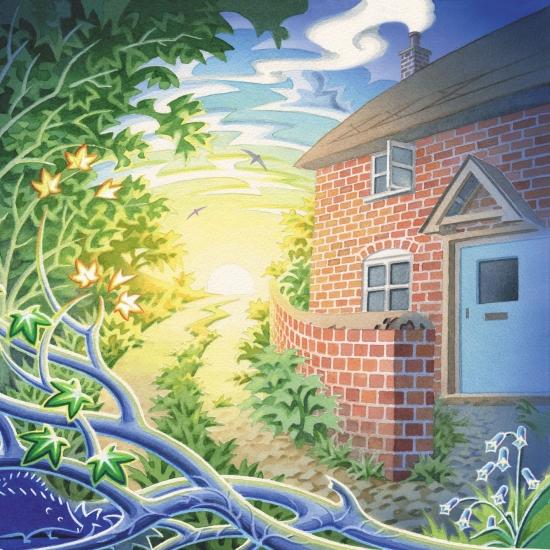 In a career spanning over 50 years Keith has recorded multiple albums, played acoustic guitar on Bowie’s ‘Space Oddity’ album, appeared at the first Glastonbury Festival in 1970 and gigged solo all over the UK and Europe supporting The Who, King Crimson, Ten Years After, Argent, Captain Beefheart, Frank Zappa, The Kinks and Roxy Music.
A legendary live performer he has had a resurgence in popularity since he found new creative inspiration and released ‘Crazy Dancing Days’ in late December 2016.
Keith’s latest album ‘Life,Life’ has taken his writing to another level and Shindig’s 5 star review in December 2019 said it was the year’s finest acoustic release to date. He is currently writing his next album.
"Highly recommend album 'Life, Life' by Keith Christmas. Stripped back to acoustic guitar and voice... but nothing bare about the sound. Rich, passionate lyrics delivered with utter conviction in Keith's make-you-sit-up voice. The guitar is crisp and complex and inventive and has folk, blues and even rock techniques fused into a unique sound. Lovely stuff"
"longing and loving set within the shifting identity of a changing Britain. Opener ‘Round the Stones’ and the haunting melody of ‘Book of Magic’ are sublime" (MOJO)
"This is a spirit-lifting album, performed with passion and absolute commitment, that confronts profound and serious themes with optimism, humour and hope. There is introspection without naval-gazing, and reflection and commentary without any cynicism or world-weariness. Beautiful." (Greg Hancock, FATEA BLOG)
Keith Christmas, guitar, vocals 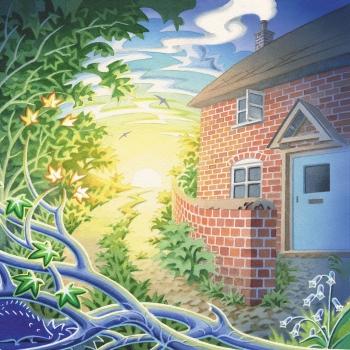 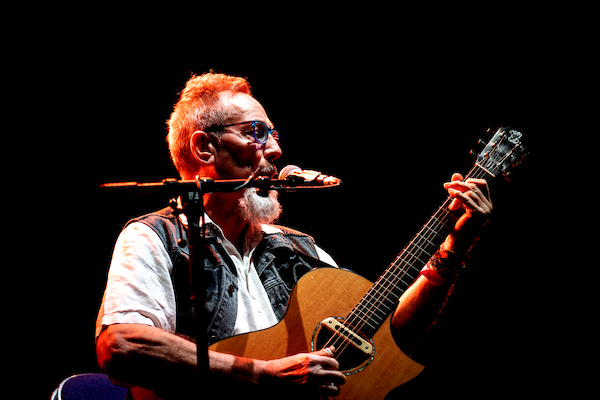 Keith Christmas
A talented guitarist and songwriter who made a name for himself in both folk and rock circles, Keith Christmas was born in Wivenhoe, Essex, England on October 13, 1946. As a youngster, Christmas absorbed his first musical influences from his brother's collection of blues albums and his mother's Buddy Holly LPs. Impressed by Bob Dylan, Joan Baez, and Simon & Garfunkel, Christmas turned his attention to folk music, and learned to play acoustic guitar. In the late '60s, he was discovered by producer and manager Sandy Robertson, who scored his client a deal with RCA Records. Christmas' debut album, Stimulus, was issued in 1969; reminiscent, in places, of Al Stewart, the album featured support from the group Mighty Baby, as well as pedal steel guitarist Gordon Huntley, then a member of Matthews Southern Comfort.
The same year Stimulus was released, Christmas played several gigs at a club called the Beckenham Arts Lab. The venue was being managed by a promising young singer named David Bowie, and Bowie liked Christmas' guitar work enough to ask him to play on his album Space Oddity. Two albums, 1970's Fable of the Wings and 1971's Pigmy (both issued by B & C Records), followed the creative lead of Stimulus, and Christmas toured as a support act for many of the top bands of the day, including the Who, Ten Years After, Argent, Frank Zappa, King Crimson, the Kinks, Captain Beefheart, and Roxy Music. (In 1970, he also had the distinction of appearing at the debut Glastonbury Festival, to an audience of 1,500.) A brief liaison as vocalist with the Esperanto Rock Orchestra led to an appearance on their 1974 album, Danse Macabre. That same year, a return to solo work produced Brighter Day, which was issued on Emerson, Lake & Palmer's Manticore label. This release offered a tougher perspective than previous albums, while 1976's Stories from the Human Zoo, recorded in Los Angeles, featured assistance from several stellar American musicians, including Steve Cropper and Donald "Duck" Dunn.
Christmas was unable to transform his obvious potential into commercial success, and subsequently spent the last years of the '70s performing low-key concerts in London and at summer festivals. Disenchanted with the music business, he retired from the scene in 1981 to run his own business in London, renovating Victorian houses. Christmas re-emerged in the late '80s with a fresh outlook, playing on the folk club circuit with renewed enthusiasm and recording new material. He formed the blues band Weatherman in 1991, issuing an album's worth of recordings with this unit the following year. In 1996, he released the excellent acoustic set Love Beyond Deals on the HTD Records label. During the late '90s, he performed in a duo with his wife Julia, while continuing to work as an ICT and Design Technology teacher. In 2003, he released an instrumental acoustic guitar album on the Woronzow label, Acoustica; a track from the disc was later used in a BBC documentary, Hidden Gardens. Light of the Dawn, a solo acoustic album written, performed, engineered, and produced by Christmas, saw release in 2006. A five-song EP, Fat Cat Big Fish, followed in 2011, and a March 2012 show at the Village Pump Acoustic Club in Trowbridge was documented on Christmas' first concert album, Live at the Pump. In 2015, he was inspired to write a batch of new songs and began work on another album; the results were released in late 2016 under the title Crazy Dancing Days. (Mark Deming, AMG)