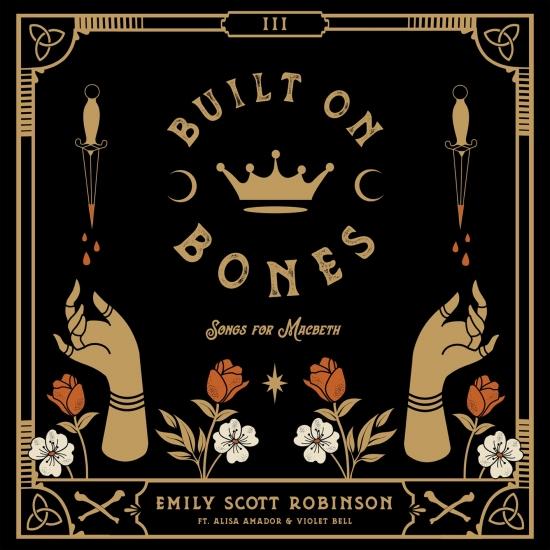 “Built on Bones” is a collection of six original songs for the Witches of Shakespeare’s Macbeth. Originally commissioned as a live piece for theater by director Colin Sullivan, the song cycle was recorded in May 2022 in Nashville with producer Brandy Zdan and is set to release fall of 2022 on Oh Boy Records. It features Emily Scott Robinson (writer/composer), Alisa Amador (NPR Tiny Desk Contest Winner 2022) and Lizzy Ross (of duo Violet Bell) as the three witches singing through the tragedy of Macbeth in three-part harmony.
The record begins with “Built on Bones,” the prophesy delivered by the Witches foretelling Macbeth’s rise to power and subsequent death. Next is “Old Gods,” the love song and theme for Macbeth and Lady Macbeth, sung by the Witches as the two lovers reunite after battle. The third track is “Double Double,” a fresh, sexy and celebratory version of the infamous spell cast by the Witches.
The B side of the record is darker as the machinations of the Macbeths unravel in the final acts of the play. “Sleep No More,” is sung in a circle around Lady Macbeth as she exists in a waking nightmare of her own hallucinations and the Witches prepare her for the afterlife. “Old Gods” is then reprised in the minor key as Macbeth grieves his wife’s untimely death in the famous “tomorrow and tomorrow and tomorrow” soliloquy. “Men and Moons” serves as the epilogue to the play. The Witches are joined on stage by other women characters— Lady Macbeth, Lady Macduff, and the Crone— to sing a Celtic prayer and blessing song about the cycles of life, death and rebirth.
Artist’s Note: It is important to know that Shakespeare wrote Macbeth under the reign of King James I of England, a ruler who sanctioned brutal and violent witch hunts and trials across his kingdom, imprisoning and murdering countless women. In line with the fears and stereotypes of that time, the Witches of Macbeth are written as ugly, hag-like, and scary creatures— a portrayal that has persisted in popular culture for hundreds of years. We thought it was time for a powerful rewrite of these Witches as the healers, seers, and creators that they are. Today we are still in a battle for the sovereignty and safety of the bodies of women, non-binary, and trans people. Through these songs we declare that our power and magic cannot be controlled or snuffed out by a violent patriarchy of fearful men.
Emily Scott Robinson, guitar, vocals
Alisa Amador, vocals
Lizzy Ross (Violet Bell), vocals
Ellen Angelico, electric guitar, baritone guitar
Vanessa McGowan, bass
Teddy Morgan, bass
Josh Grange, pedal steel, piano, electric guitar
Aaron Haynes, drums
Kaitlyn Raitz, cello
Kristin Weber, violin
Eamon McLoughlin, fiddle 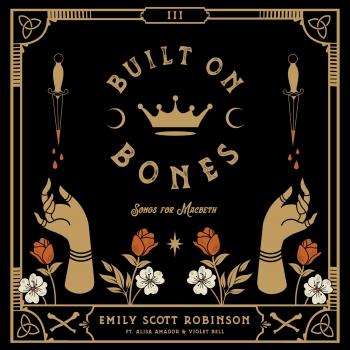 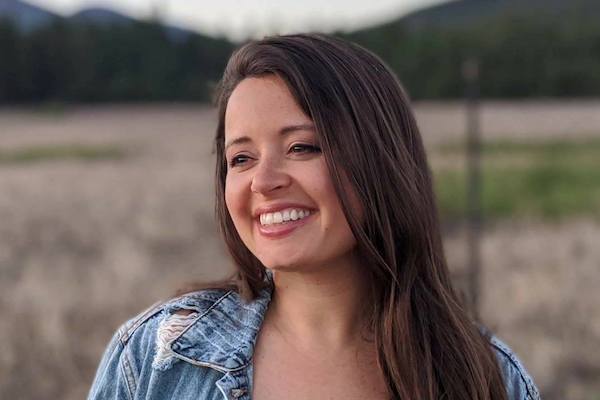