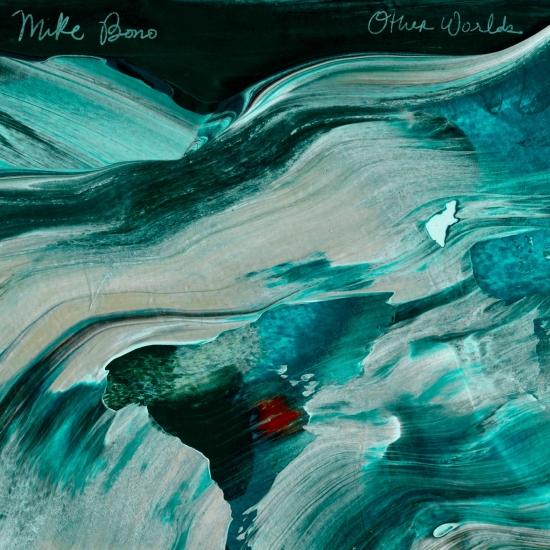 “Other Worlds” is yet another testament to Bono’s inventiveness as a guitarist and composer. Ever present are his sensitive, virtuosic ideas. What’s new is the electrified edge — especially in his guitar and in Li’s keyboards, and the interstellar places they take these songs. “I wanted it to be a floaty, dreamy, ethereal soundscape,” explains Bono, who began composing the album after reading Alan Lightman’s surrealist science fiction novel Einstein’s Dreams. It is exactly the sort of creativity listeners have come to recognize in Bono across his previous four albums.
Mike Bono 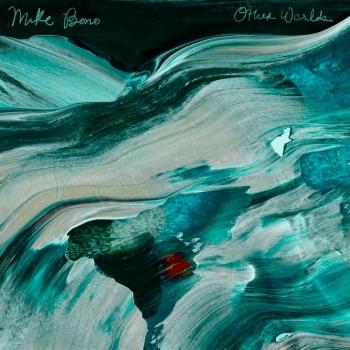 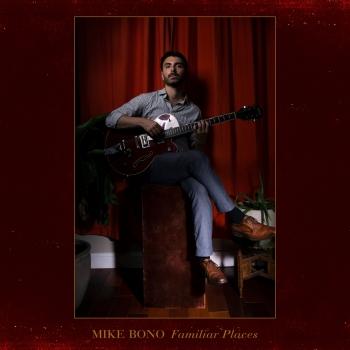 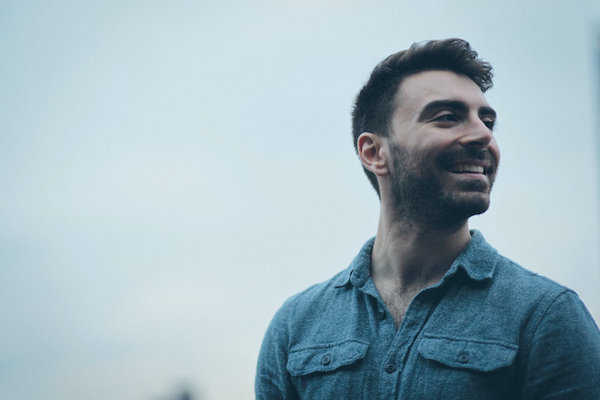 Mike Bono
is a guitarist currently living in NYC, where he is playing, teaching, composing, and recording. He holds a degree from Berklee College of Music, where he was the first guitarist in the schools renowned history to receive a Presidential Scholarship. He has performed at venues in the city such as Carnegie Hall, Town Hall Theater, Birdland, The Blue Note, and many other clubs around town. Aside from playing in New York, Mike has played at several clubs and festivals throughout Europe and Africa. Over the last few years, Mike has had several opportunities to play or record with artists like Erykah Badu, Chris Cheek, Andra Day, Dayna Stephens, Julian Lage, Rich Perry, Natalie Cressman, and Michael Blume, amongst many others. He has one album out as a leader called ” From Where You Are”, a co-led album with Natalie Cressman called “Etchings in Amber”, and a second co-led album with pianist Christian Li called “Visitors”. On Jan 29th he will release his fourth album, a standards album entitled “Familiar Places”, on La Reserve Records. Additionally, Mike held the guitar chair at the Broadway musical King Kong for the duration of its run. Mike has also subbed on the broadway musicals Dear Evan Hansen, Frozen, Pretty Woman, Spongebob Squarepants, and Moulin Rouge.
Mike is endorsed by ZT Amplifiers, Wire World Pro Audio Instrument Cables, Master Strap, and Source Audio.