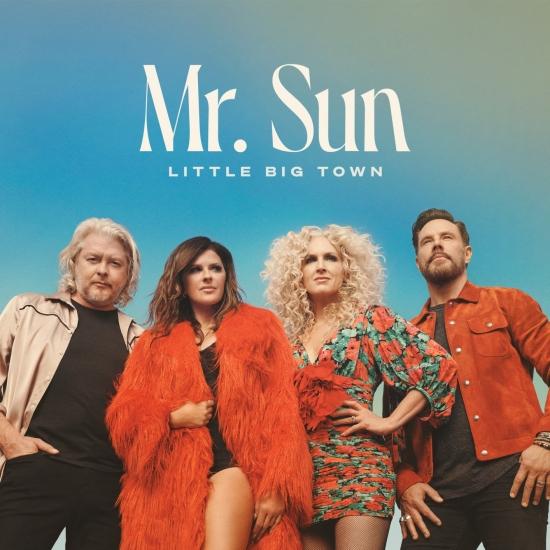 Award-winning quartet, Little Big Town will release their highly anticipated 10th studio album, "Mr. Sun".
The genesis of Mr. Sun was unlike any of their previous albums. Due to the pandemic, the band found themselves off the road and apart for the first time ever throughout their 20-year journey. The resilience and creativity born from those months unearthed a deep appreciation for both one another, and the privilege of making music – ultimately inspiring the self-produced Mr. Sun, which packs both the sparkle of storytelling and the heat of truth-telling in a way only Little Big Town can.
“Mr. Sun is intentionally an emotional record that holds hands well with our last album Nightfall,” LBT’s Karen Fairchild shares. “Mr. Sun is focused on better days ahead, the value of friendships and family; it touches on heartbreak and letting go, but it’s full of sunshine and joy.”
"This album has a special feeling to it. We have collectively been through an unprecedented period making this album,” adds LBT’s Phillip Sweet. “Life is short; we are here to live it with the ones around us, loving them and ourselves the best we can. All the while, thankful for another turn around the sun."
New and old relationships are woven through the Mr. Sun, with a member of the band writing or co-writing 13 of the 16 tracks, and a grand total of 33 songwriters hailing from 3 counties and 20 different states. These songwriting relationships span from 20-year friendships to first time connections, resulting in an album beaming with color across the entire spectrum.
Mr. Sun follows the band’s self-produced, 9th studio album Nightfall, which debuted atop Billboard’s Top Country Albums chart upon its January 2020 release and was nominated for Best Country Album at the 63rd Annual GRAMMY Awards. The record included critically-acclaimed and GRAMMY-nominated “The Daughters,” “Over Drinking” and “Wine, Beer, Whiskey” – the latter of which has garnered more than 362 million global streams to date.
Little Big Town 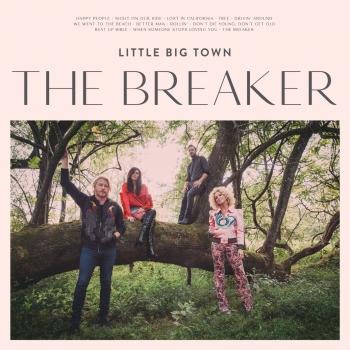 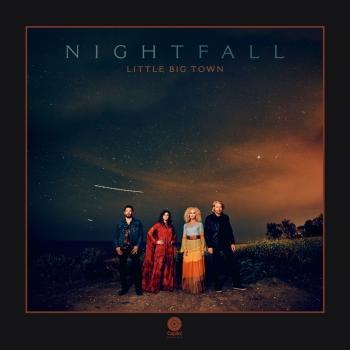 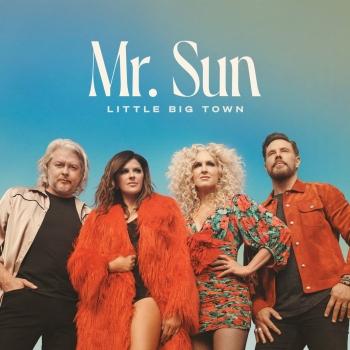 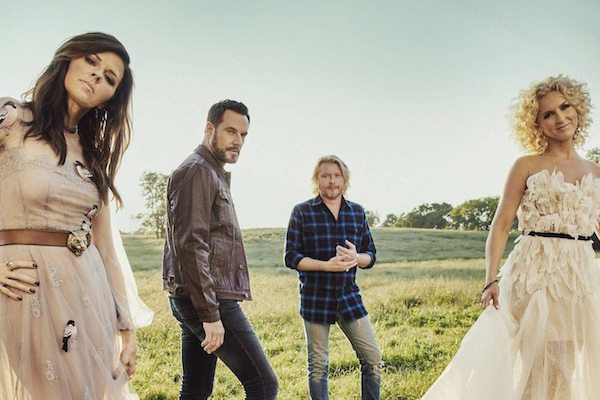 Little Big Town
is an American country music vocal group. Founded in 1998, the group has comprised the same four members since its inception: Karen Fairchild, Kimberly Schlapman, Jimi Westbrook, and Phillip Sweet. The quartet’s musical style relies heavily on four-part vocal harmonies, with all four members alternating as lead singers. Westbrook and Sweet also play rhythm guitar.
After a recording deal with the Mercury Nashville Records label which produced no singles or albums, Little Big Town released their self-titled debut on Monument Records in 2002. It produced two minor country chart singles before the group left the label. By 2005, the group had been signed to Equity Music Group, an independent record label owned by Clint Black. Their second album, The Road to Here, was released that year. Certified platinum in the U.S., it produced consecutive Top Ten singles on the country charts in “Boondocks” and “Bring It On Home”. A Place to Land is the title of their third album, released in 2007. This album’s first single, “I’m with the Band”, was a Top 40 hit on the country charts. Shortly after its release, the group was transferred to Capitol Records Nashville, which acquired the rights to A Place to Land and released “Fine Line” and “Good Lord Willing” as its second and third singles, respectively. The latter song is new to the re-release.
Little Big Town have charted eleven songs on the Billboard Hot Country Songs charts. This figure includes a Christmas single which was made available only as a download, and a live cover of “Life in a Northern Town” (along with Sugarland and Jake Owen) which charted in 2008 based on unsolicited airplay.
Musicians such as a Little Big Town have owned the stage with their electrifying performances and display of undeniable skill. These pop stars have topped the billboard charts and have captured the hearts of fans across the globe. The booking agents at Celebrity Talent Promotions can assist with Little Big Town speaking engagements or appearances. We have years of experience in booking Musicians for keynote speeches and autograph signings. Hiring a Musician like Little Big Town is not a hard process. Our agents can provide availability, fees and all costs associated in bringing out a successful Musician to your next corporate event. We can find Little Big Town’s agent to make this booking happen. A Little Big Town appearance will add energy to your upcoming event and reward employees, customers and clients. Most likely, fans and corporations can find Little Big Town‘s official website, charity involvement, Twitter account, representation, publicist and management info at http://www.celebritytalentpromotions.com. If your company is interested in finding out booking fees and availability for hiring a speaker, celebrity or Little Big Town for an appearance, autograph signing, endorsement or speaking engagement, call us at 1.888.752.3532 or fill out the booking form below.