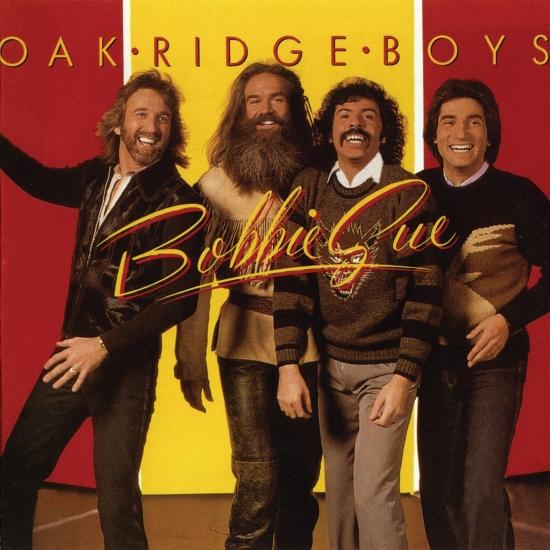 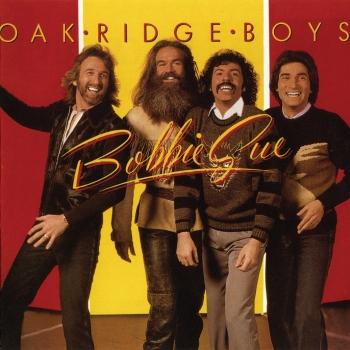 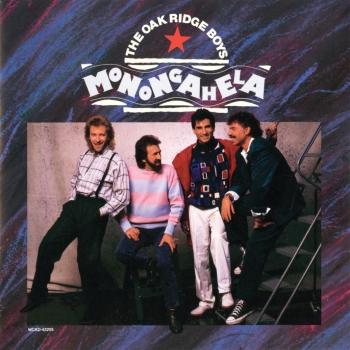 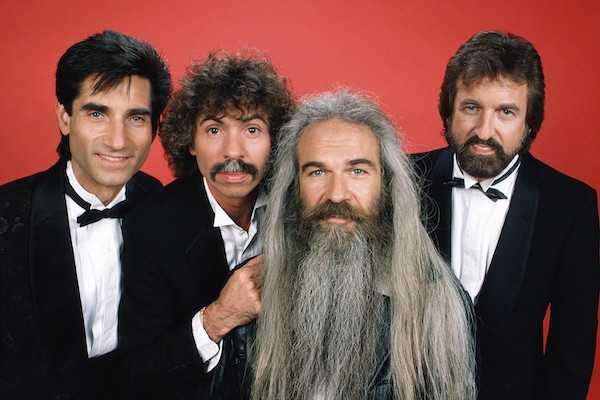 The Oak Ridge Boys
Theirs is one of the most distinctive and recognizable sounds in the music industry. The four-part harmonies and upbeat songs of The Oak Ridge Boys have spawned dozens of Country hits and a Number One Pop smash, earned them Grammy, Dove, CMA, and ACM awards and garnered a host of other industry and fan accolades. Every time they step before an audience, the Oaks bring four decades of charted singles, and 50 years of tradition, to a stage show widely acknowledged as among the most exciting anywhere. And each remains as enthusiastic about the process as they have ever been.
“When I go on stage, I get the same feeling I had the first time I sang with The Oak Ridge Boys,” says lead singer Duane Allen. “This is the only job I’ve ever wanted to have.”
“Like everyone else in the group,” adds bass singer extraordinaire, Richard Sterban, “I was a fan of the Oaks before I became a member. I’m still a fan of the group today. Being in The Oak Ridge Boys is the fulfillment of a lifelong dream.”
The two, along with tenor Joe Bonsall and baritone William Lee Golden, comprise one of Country’s truly legendary acts. Their string of hits includes the Country-Pop chart-topper Elvira, as well as Bobbie Sue, Dream On, Thank God For Kids, American Made, I Guess It Never Hurts To Hurt Sometimes, Fancy Free, Gonna Take A Lot Of River and many others. In 2009, they covered a White Stripes song, receiving accolades from Rock reviewers. In 2011, they rerecorded a thirtieth anniversary version of Elvira for a Cracker Barrel Old Country Store project.
The group has scored 12 gold, three platinum, and one double platinum album—plus one double platinum single—and had more than a dozen national Number One singles and over 30 Top Ten hits. ...