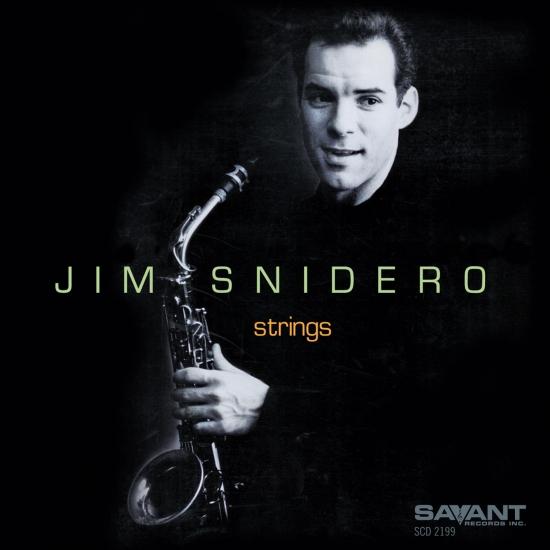 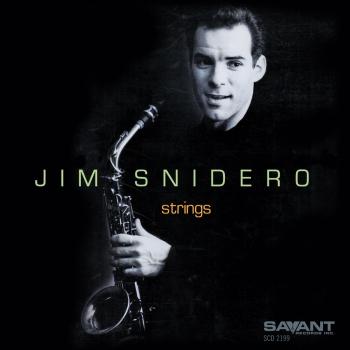 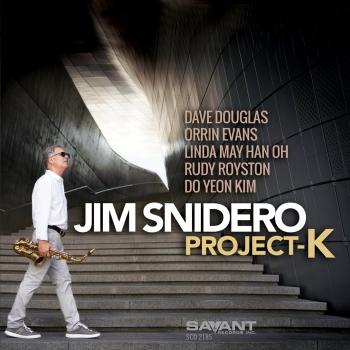 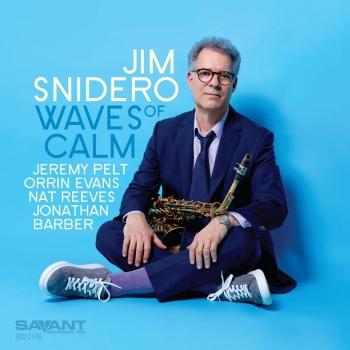 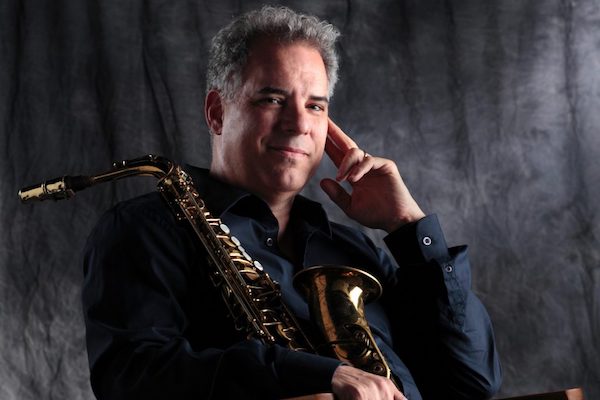 Jim Snidero
Over the past thirty-five years, Jim Snidero has come to be known as one of the finest jazz musicians of his generation. As an alto saxophonist, composer, arranger, author and educator, Snidero has been called both a “master musician” and “alto saxophone virtuoso” by Downbeat Magazine, and placed in the 2017 Downbeat Critic’s Poll, demonstrating his continued impact on the international jazz scene.
Jim Snidero grew up in Camp Springs, Maryland, just outside of Washington, DC . Musically nurtured from a young age, both at home and in his school music program, Snidero began to quickly show promise as a musician. As a teenager, Snidero studied with the great Phil Woods and was a member of the famed One O’Clock Lab Band at the world-renowned jazz program at the University of North Texas. Studies with another saxophone great—Dave Liebman—helped Snidero to reach the next level as a musician and, ultimately, helped him to make the decision to move to New York at the conclusion of his college years.
After arriving in The Big Apple in 1981 at age 23, Snidero first appeared on the jazz radar when he joined Brother Jack McDuff’s band, recording 3 albums with a jazz giant. That proved to be the first of many notable sideman stints for the then-budding saxophonist. Word of his skills quickly spread, leading Snidero down other avenues with the Mingus Big Band, saxophone icon Frank Wess, the Toshiko Akiyoshi Jazz Orchestra, Eddie Palmieri, and Frank Sinatra (Duets II, Capitol), to name just a few.
Snidero became a leader on record with On Time (Toshiba/EMI 1984), the first of many notable dates that he would record under his own name. Over the quarter century that followed, he created an enviable body of work built with musical consistency and stylistic diversity. Highlights include Mixed Bag (Criss Cross, 1987), his first widely-available release, Blue Afternoon (Criss Cross, 1989), deemed one of the best jazz records in history in The Penguin Jazz Guide: The History Of The Music In The 1001 Best Albums, and Strings (Milestone, 2003) which he both composed and arranged for string orchestra, hailed a “masterpiece” by several major news organizations.
The last ten years has delivered a series of well-received dates for the prominent Savant record label. Snidero initially focused on a guitar-centric line-up, among other things teaming up with young modernists like bassist Linda Oh and drummer Rudy Royston for dazzling efforts like Stream Of Consciousness (Savant, 2013), resulting in Snidero placing in Downbeat Magazine’s 2014 Reader’s poll. He then pivoted to piano trio with Main Street (Savant, 2015) and quintet with MD66 (Savant, 2016) inspired by Miles’ Davis’ second great quintet, resulting in a critic’s pick in Jazz Times magazine.
In 1996, Jim Snidero revolutionized jazz education by penning the first Jazz Conception books. These best-selling books eventually spawned an Easy and Intermediate series that filled in the gaps for players at different levels; to date, the Jazz Conception series contains over forty books, and it remains an incredibly popular jazz education resource. In 2013, Snidero furthered his role as a jazz education visionary, creating The Jazz Conception Company, which explores a new frontier in the technology-meets-education world.
Jim Snidero is an adjunct faculty member at The New School in New York and New Jersey City University, and he’s been a visiting professor at some of the finest music institutions in the world, including Indiana University and Princeton University. In addition, Snidero endorses Selmer saxophones and D’Addario reeds.