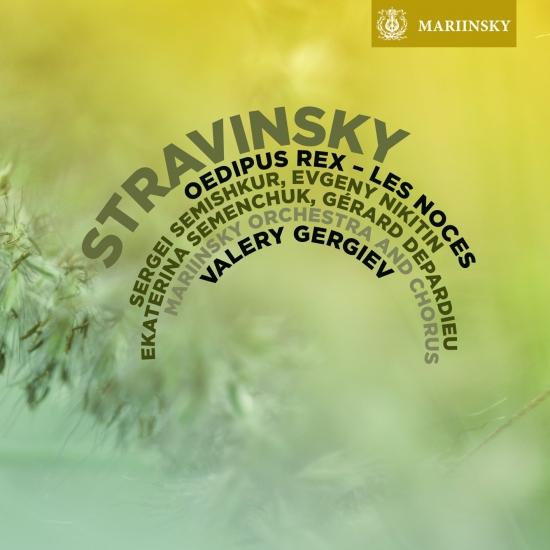 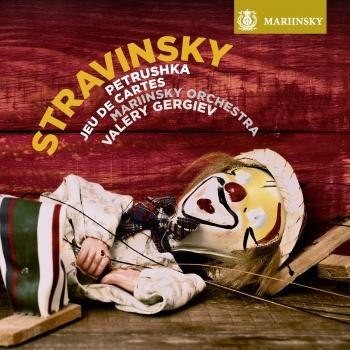 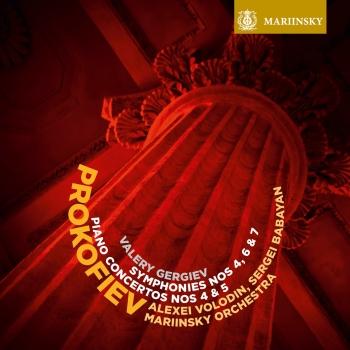 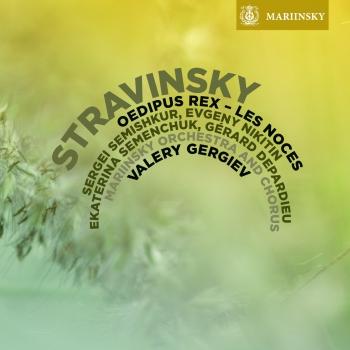 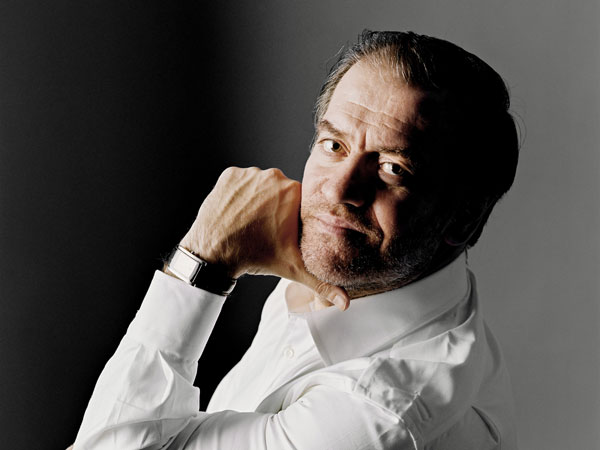 The Mariinsky Orchestra
enjoys a long and distinguished history as one of the oldest musical institutions in Russia. Founded in (1753) during the reign of Peter the Great and housed in St. Petersburg's famed Mariinsky Theatre (1860), the Orchestra now performs also in its superb 21st century concert hall (2006) and its second opera house (2013) built for modern stage technologies.
Following the orchestra’s "golden age" in the second half of the 19th century under the musical direction of Eduard Napravnik, numerous internationally famed musicians have conducted the Orchestra, among them Hans von Bülow, Felix Mottl, Felix Weingartner, Alexander von Zemlinsky, Otto Nikisch, Hector Berlioz, Richard Wagner, Gustav Mahler, Arnold Schoenberg, Willem Mengelberg, Otto Klemperer, Bruno Walter, and Erich Kleiber.
Renamed the "Kirov" during the Soviet era, the Orchestra continued to maintain its high artistic standards under the leadership of Yevgeny Mravinsky and Yuri Temirkanov. The leadership of Valery Gergiev and the success of the Orchestra's frequent tours hassled to the reputation of what one journalist referred to as "the world's first global orchestra" and has enabled the Theatre to forge important relationships for the Ballet and Opera to appear in the world's greatest opera houses and theatres, among them the Metropolitan Opera, the Kennedy Center, the Royal Opera House in Covent Garden, the San Francisco Opera, the Théâtre du Châtelet in Paris, the Salzburg Festival and La Scala in Milan.
Since its US debut in 1992 the orchestra has made 17 tours of North America, including a 2006 celebration of the complete Shostakovich symphonies, a Cycle of Stage Works of Prokofiev in 2008, major works of Hector Berlioz in February/March 2010, a Centennial Mahler Cycle in Carnegie Hall in October 2010, and in October 2011, the Mariinsky Orchestra opened Carnegie Hall's 120th season with a cycle of Tchaikovsky Symphonies which was also performed throughout the US and in Canada.
Maestro Gergiev established the Mariinsky Label in 2009 and has since released over 20 recordings to date receiving critical acclaim in Europe, Asia, and the United States.
Valery Gergiev
Maestro Gergiev is the artistic and general director of the Mariinsky Theatre, St. Petersburg, whose leadership since 1988 has both taken the Mariinsky ballet, opera, and orchestra ensembles to nearly 50 countries and at home has resulted in the building of The Mariinsky Concert Hall (2006), the founding of the Mariinsky Label in (2009) and the new Mariinsky II (May 2013) alongside the classic Mariinsky Theatre.
He is also founder and artistic director of the Stars of the White Nights Festival and New Horizons Festival in St. Petersburg, Moscow Easter Festival, Rotterdam Philharmonic Gergiev Festival, Mikkeli Music Festival, Red Sea Classical Music Festival in Eilat, Israel, as well as principal conductor of the World Orchestra for Peace.
Principal conductor of the London Symphony Orchestra since 2007, Mr. Gergiev performs with the LSO at the Barbican Centre, BBC Proms, and Edinburgh International Festival, as well as on extensive tours of Europe, North America, and Asia.
In July 2013 he led the debut international tour of the National Youth Orchestra of the United States of America, an orchestra founded by Carnegie Hall’s Weill Music Institute. In the fall of 2016, Maestro Gergiev assumes the post of principal conductor of the famed Münchner Philharmoniker.
Gergiev’s recordings continually win awards in Europe, Asia, and the United States. Recent releases on the Mariinsky Label include Tchaikovsky Piano Concertos No. 1 & 2; Prokofiev Piano Concert No. 3 & Symphony No. 5; Prokofiev Romeo & Juliet; and Mussorgsky Pictures at an Exhibition, Night on Bare Mountain, Songs & Dances of Death.
Recent LSO Live releases include Brahms German Requiem; Berlioz Symphonie Fantastique, Overture: Waverly; and Berlioz Harold en Italie, La mort de Cléopâtre;
Mr. Gergiev has led numerous composer-centered concert cycles in New York, London, and other international cities, featuring the works of Berlioz, Brahms, Dutilleux, Mahler, Prokofiev, Shostakovich, Stravinsky, and Tchaikovsky, and Wagner’s Ring cycle. He has introduced audiences around the world to several rarely performed Russian operas.
Mr. Gergiev’s many awards include the Dmitri Shostakovich Award, Netherlands’ Knight of the Order of the Dutch Lion, Japan’s Order of the Rising Sun, and the French Ordre National de la Légion d’Honneur.