Glasgow drummer and composer Graham Costello returns with his second STRATA album, 'Second Lives', out May 7th on Gearbox Records.
Second Lives spans Reichian minimalism, semi-free jazz à la Binker and Moses, polyrhythmic math rock, and pensive, cinematic ambience. The album was recorded straight to tape last summer at RAK Studios with co-producer and engineer Hugh Padgham at the helm, mixed at British Grove, and subsequently mastered in-house at Gearbox. The inspiration and wider themes of Second Lives sit with thoughts of identity, heritage, and Stoicism, as well as the theme of overcoming inner challenges - what you face and the process you go through to get to the other side.
The album features STRATA, an ensemble formed by Graham in 2016 which brings together stylistic elements of minimalism, jazz and noise-rock whilst channelling a strong DIY ethic. Made up of some of Scotland's most exciting musical proponents, the band features: pianist Fergus McCreadie, whose critically acclaimed new solo album just came out via Edition Records; guitarist Joe Williamson, who was named Young Scottish Jazz Musician Of The Year in 2018 and leads hard-hitting 5-piece Animal Society; rising Trombonist Liam Shortall, who also leads jazz collective corto.alto; renowned bassist Mark Hendry and rising saxophonist Harry Weir who also leads AKU!.
"Costello has lots of energy and loads of ideas, so one looks forward to hearing what he and his band will do next. One is also left with the desire to seek out recordings by each of his band members whose contributions are so consummate on Second Lives." (londonjazznews.com)
"unrelenting waves of cinematic imagery accrue an intensity that never seems to level off, even after the last note has faded.” (Bandcamp)
“Vibrant, caustic, fascinating” (Clash Magazine)
“Dedicated, artful… fantastic” (Sunday Times)
Harry Weir, tenor saxophone
Liam Shortall, trombone
Fergus McCreadie, piano
Joe Williamson, guitar
Mark Hendry, electric bass 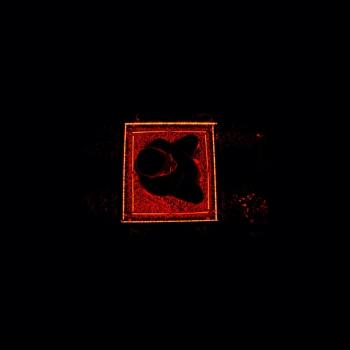 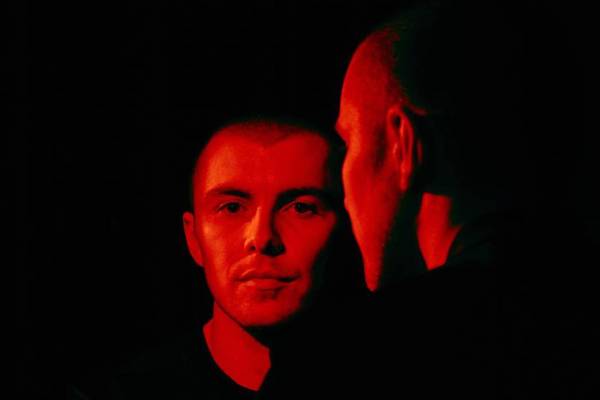 Graham Costello
Scottish drummer and composer Graham Costello creates minimalist music that ranges from ambient and post-rock, to jazz improvisation.
Primarily with his band STRATA, he has been nominated for Scottish Album of the Year, as well as seven Scottish Jazz Awards.
After his widely-praised debut album “OBELISK” in 2019, Costello signed to Gearbox Records (Binker and Moses, Abduallah Ibrahim, Theon Cross) and began work on his follow-up album with STRATA. Now finished, the album is due in 2021.
After beginning drums at age six, Costello was self-taught until his early twenties. He was then awarded a place to study Jazz at the Royal Conservatoire of Scotland, where he graduated with a First-Class honours in 2016.
His musical career first began however with his involvement in the Scottish DIY/indie scene, growing up progressing from basement shows to touring all over the UK and Europe with noise duo Young Philadelphia and electro-psych group Outblinker.
Aside from his own work with STRATA, Costello is also an in-demand side man and works with a host of varied artists.