Hell on an Angel Dillon Carmichael 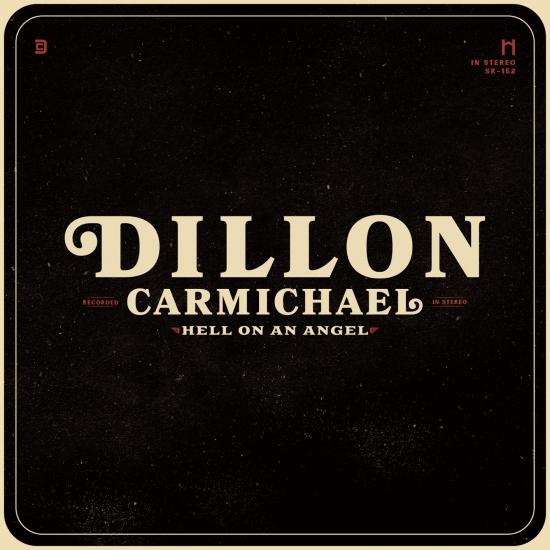 Info zu Hell on an Angel

True country fans will have to wait a little bit longer to hear the debut record from Kentucky traditionalist Dillon Carmichael after it was announced the release will be delayed a couple of months due to undisclosed reasons. The Dave Cobb-produced Hell On An Angel was originally slated to be released on August 17th, 2018 on Riser House, which Dillon Carmichael is signed to both as an artist, and as a songwriter.
Riser House is a newer, Nashville-based company that launched a publishing house in October of 2016 helmed by Jennifer Johnson, who also operates The Song Factory. Then in June of 2017, Riser House partnered with Sony Red to create Riser House Records, and signed performer Mitchell Tenpenny as the label’s first artist. Tenpenny released an EP in February of 2018 through the company. Dillon Carmichael signed to Riser House both as a songwriter and an artist in September of 2017.
Only in his mid 20’s, Dillon Carmichael’s love of traditional country music is strong, as is the pedigree and promise in his young career. From the tiny town of Burgin, Kentucky, Dillon Carmichael is the grandson of Harold Montgomery, who was a respected Kentucky country singer, and Harold Carmichael, who was a member of The Carmichael Brothers. More famously, he’s the nephew of country music performers Eddie Montgomery, and John Michael Montgomery. Dillon first signed a songwriting deal before he finished high school at the age of 18.
Co-writing 8 of the 10 songs on Hell On An Angel, the album also sees songwriting contributions from Jon Pardi and Leroy Powell. Leroy also plays guitar on the album. Other players include steel guitar legend Robby Turner, drummer Chris Powell, bass player Brian Allen, and others. Fans have already heard the songs “It’s Simple,” and the title track from the new album, as well as additional tracks “Old Songs Like That” and “Made to Be a Country Boy” that will not be included on Hell On An Angel.
Hopefully this delay is the only one, and warranted to make sure the release is as successful as possible. Dillon Carmichael has shown a lot of promise as a traditional country artist with mainstream implications, and has already garnered himself a fervent fan base among grassroots country music fans.
Dillon Carmichael, vocals 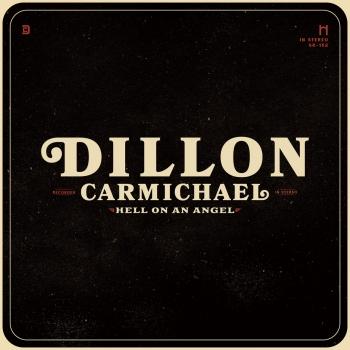 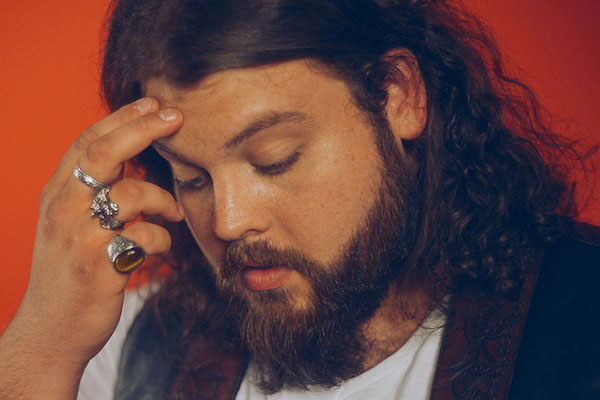