BLK2LIFE || A FUTURE PAST Theo Croker 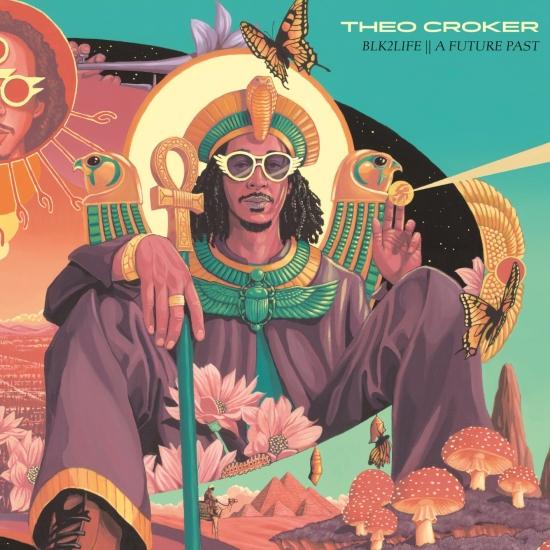 Info zu BLK2LIFE || A FUTURE PAST

GRAMMY-nominated trumpeter, composer, producer, and artist THEO CROKER has announced a new album BLK2LIFE || A FUTURE PAST, his first since the critically acclaimed Star People Nation, the album that earned him the nomination. The album was produced by Theo Croker and features Wyclef Jean, Ari Lennox, Gary Bartz, Charlotte Dos Santos, Iman Omari, Malaya, and Kassa Overall.
"I love the idea of taking it back to the future. The vibe of this song is just when we look at what has happened to us as a people, like literally in the past 40 years, and how history constantly keeps repeating itself ... so this is like a cry of the youth, but it's a different kind of cry - we've heard cries of freedom. We've cried for freedom so many times, and we've sung "we shall overcome" so many times, but we still don't see things overcoming. So, this is like the youth - when you hear Theo hitting those horns, and you hear that track - it's a revolution. And this revolution, unlike the other revolution, this one has been televised. And it's been televised through every social outlet in the world. The idea of oppression, the idea of equal rights, the idea of "when are we gonna really get justice?" The idea of what real human rights is... but at the same time, keep in mind, this is Theo Croker and Wyclef Jean - so we gotta keep it sexy at the same time. We're gonna make y'all think, but we're also gonna make y'all move. Just to say we celebrate our ancestors. At the end of the video, I start to speak Creole, and you'll feel that energy when we start to turn the whole thing into a celebration and into a movement."
A contemporary oratorio, the 13 tracks that make BLK2LIFE || A FUTURE PAST are inspired by the forgotten hero's journey towards self-actualization within the universal origins of blackness. It's a sonic celebration of Afro-origin, and ultimately a reclamation of the culture, for the culture. "Our hero receives a transmission from his ancestors while in meditation that sets him on a mission to raise the planet's vibrations through music that defies the confines of a 'genre' and frees the culture from the imminent threat of commercial gentrification," says Theo.
Written in the solitude of his childhood home in Leesburg, Florida, during the pandemic much of the album was informed by psilocybin meditations and astral travels. By retreating inward, Theo extracted a universal story with major implications and spiritual resonances. "In the beginning, the universe was birthed out of a black hole," he says. "Everything came from blackness. Black is every color combined. So, all cultures are full of this rich blackness. It isn't a racial statement; it's about understanding and accepting that this is not a new cultural phenomenon or new science, that we can reclaim our origins, traditions, and culture to better the future. I'm making a statement with the title and project, 'I can be an artist first before I am a black artist'. I can be a musician, creator, and producer without category."
Theo Croker 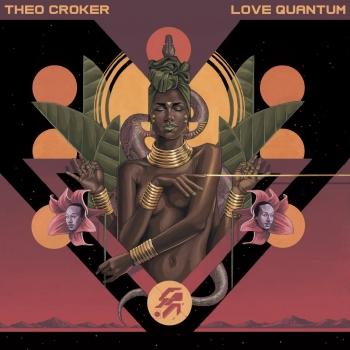 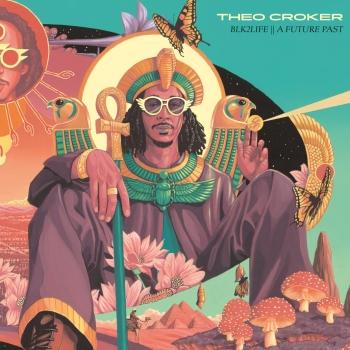 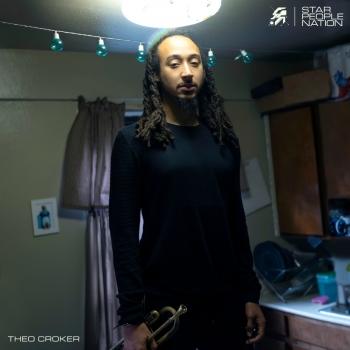 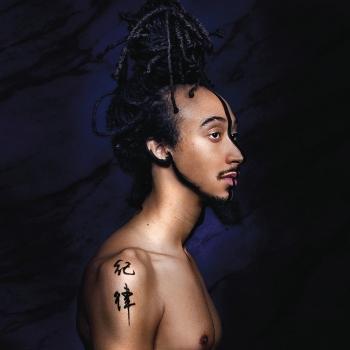 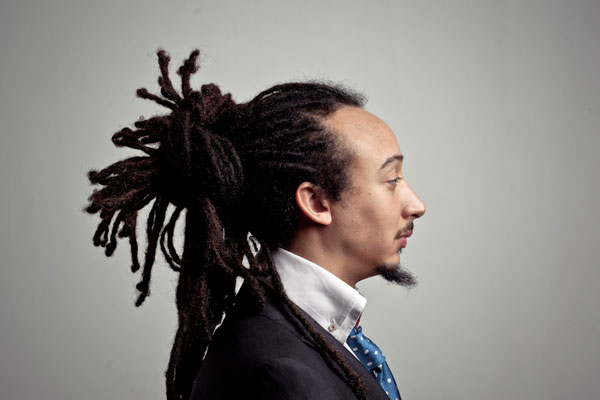 Booklet für BLK2LIFE || A FUTURE PAST