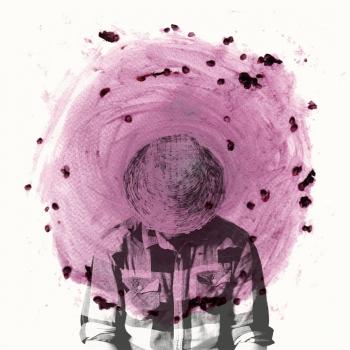 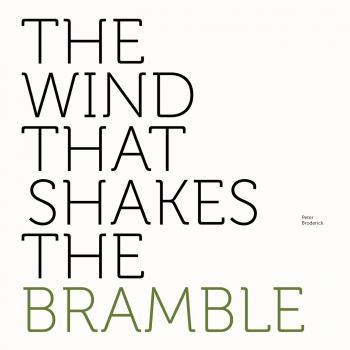 The Wind That Shakes the Bramble 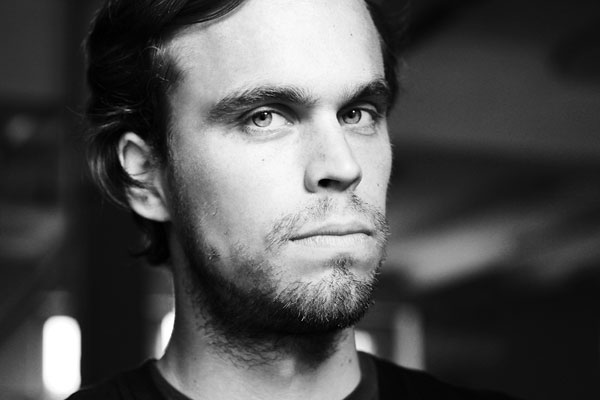 Peter Broderick
born 1987 is an American born multi-instrumentalist and singer. In his later teenage years he became entwined in the Portland (Oregon) indie folk scene, recording for the likes of M. Ward, Laura Gibson and Dolorean. 2007 saw him moving across the ocean to Denmark, where he began a long collaboration with the band Efterklang, touring the world with them for the next five years. Meanwhile he recorded several albums of solo material, ranging from sparse classical compositions (Float) to homemade folk music (Home), constantly experimenting with different musical genres, and also being commissioned to write music for several films and contemporary dance works. He then lived in Berlin for several years where he met and collaborated with Nils Frahm, Dustin O'Halloran and several others. He now lives back in America, near where he grew up, and continues to travel the world performing solo concerts and collaborating with a vast array of different musicians and artists.