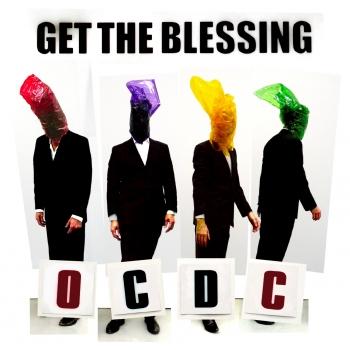 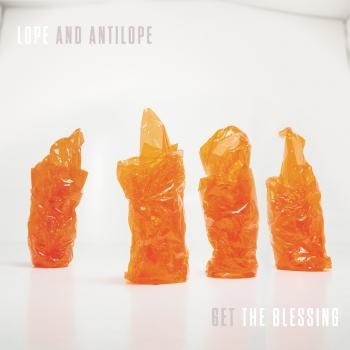 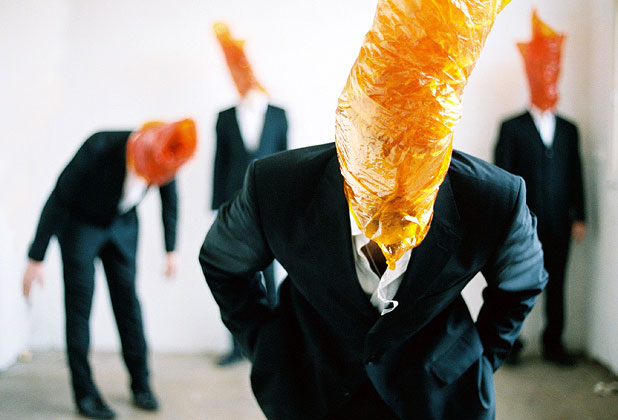 Get The Blessing
One of the most original and exciting bands to emerge in years, Get The Blessing released their debut album All Is Yes in February 2008 to universal acclaim. Formed by drummer Clive Deamer and bassist Jim Barr of ‘90s trip-hop superstars Portishead, Get The Blessing have stormed onto the scene, taking riffs and rhythms from rock and dance music and artfully welding them onto fearsomely inventive improvisation, winning rave reviews and legions of fans of all ages and tastes along the way. With trumpeter Pete Judge and saxophonist Jake McMurchie completing the line up, Get The Blessing’s rocking tunes and snappy arrangements create a genre-bending blend of sounds that is all their own, flirting slyly with jazz while pounding the dancefloor with their “gloriously powerful sound” (BBC Music Magazine, 5/5).
Get The Blessing formed in 2000 to share a fascination with improvised music, a pathological distrust of chords and a passion for cake and North African cuisine. Although they started out playing Ornette Coleman they steadily began slowly to make music of their own. Their new approach has much in common with the current crop of ‘postjazz’ trailblazers - bands such as EST, Polar Bear and Acoustic Ladyland – but also draws from influences as diverse as the Kings of Leon, Tortoise, Morphine, Elvis Costello, The Ramones, Red Snapper and Albert Ayler, with jazz, rock, punk and avant-garde all colliding in a joyous celebration of sound.