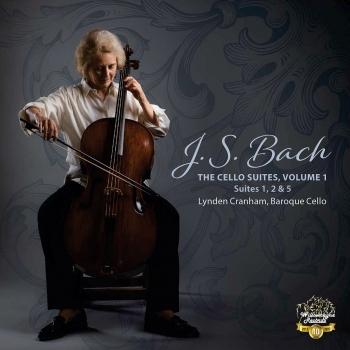 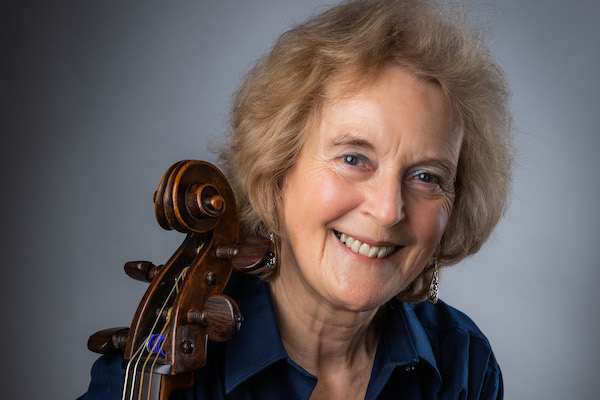 Lynden Cranham
studied with Jennifer Ward Clarke at the Junior Royal College of Music, with Douglas Cameron at the Royal Academy of Music, and subsequently with Maurice Eisenberg in New York and Christopher Bunting in London. A keen chamber musician, Lynden toured England and Germany with the Burnell Piano Trio, and America and New Zealand with the Accordo Perfetto Piano Quartet. Her love of baroque music, and especially of playing continuo, led her to the baroque cello and soon she began to play for the Academy of Ancient Music. Lynden lived for a time in the US where she played concertos and gave recitals, and taught cello at Cornell University, but she also focused on playing in ensembles and giving recitals on baroque cello. Since leaving America she has recorded and toured widely with such groups as the Orchestre Révolutionnaire et Romantique, the English Baroque Soloists and the Orchestra of the Age of Enlightenment. Lynden also has a long-standing interest in nineteenth-century literature, and has a PhD from Birkbeck, University of London, focusing on aspects of music in nineteenth-century London.