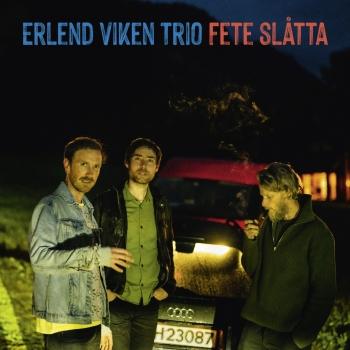 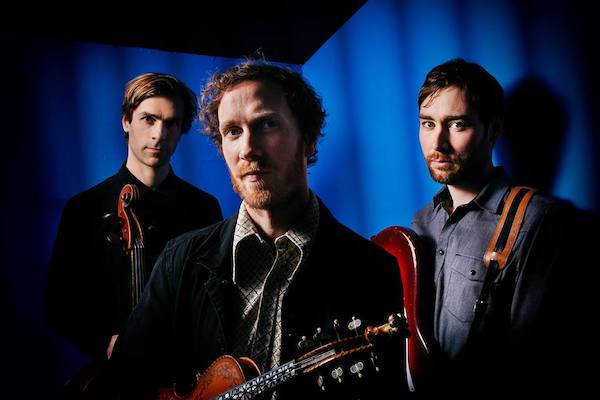 Erlend Viken
is a sought after musician who has productions under his own name: Erlend Viken Trio. He has played with some of the biggest names in rock, pop, jazz, hip-hop and folk music in Skandinavia.
Erlend is as stimulating as a breath of fresh Nordic morning air. He introduces a new approach to Scandinavian folk music in which elements of desert blues, old-time American music and folk rock energy are fused together in a lively blend in his compositions. He has been playing with the Karl Seglem Band since 2019.