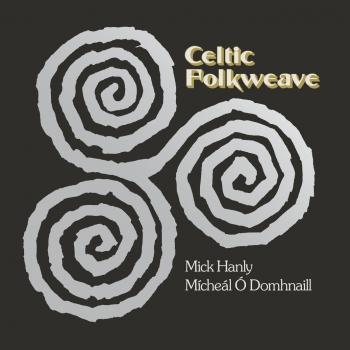 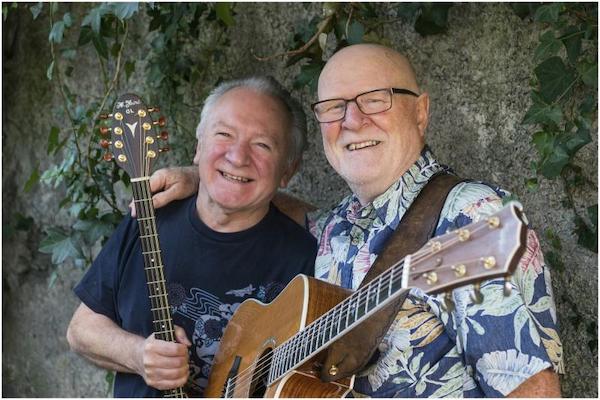 Mick Hanly
has been well-known on the Irish music scene since the early 1970'. Mick has performed with Michael O'Domhnaill, Andy Irvine, Moving Heats, as a solo artist and with his own band. Mick is a prolific songwriter and his songs have been covered by Christy Moore, Mary Black and the country singer Hal Ketchum, who took Hanly's "Past The Point Of Rescue" into the Top 10 of the US country chart in 1993.
Mícheál Ó Domhnaill
(1951-2006) was an Irish singer, guitarist, composer, and producer who was a major influence on Irish traditional music in the second half of the twentieth century. He is remembered for his innovative work with Skara Brae, the first group to record vocal harmonization in Irish language songs, and The Bothy Band, one of the most influential groups in Irish traditional music. His reputation was enhanced by a successful collaboration with master fiddler Kevin Burke, and his work with the Celtic groups Relativity and Nightnoise, which achieved significant commercial and critical acclaim.
Ó Domhnaill was raised in Kells, County Meath, Ireland and spent his summers in the Donegal Gaeltacht (Irish-speaking) area of Rann na Feirste, where the Irish language is the main spoken language. He inherited a deep love and understanding of Irish culture and Irish traditional music from his parents. In Donegal, Mícheál spent time with his aunt Neilí, a renowned singer who had a vast repertoire of Irish and English songs. He formed lifelong friendships with Pól and Ciarán Brennan (future members of Clannad) and Dáithí Sproule (future member of Skara Brae and Altan).