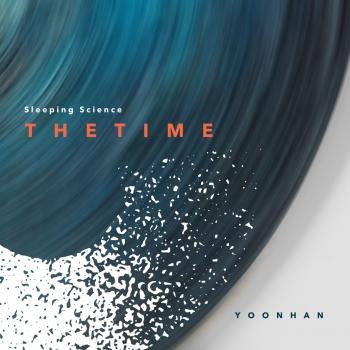 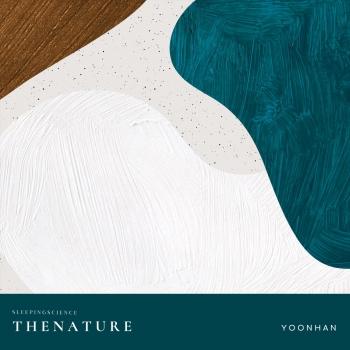 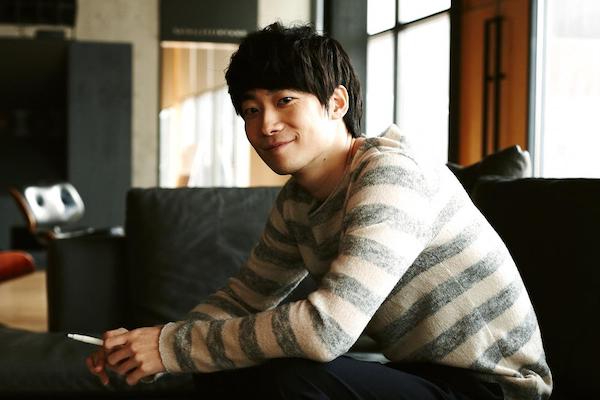 Yoonhan
is a pianist and singer songwriter whose main works lie in the genre of Jazz. He has released a selection of singles and two full albums, he has also featured on several piano compilation albums. His most recent release was “Love & Sorrow”, a Japan released compilation of piano arrangements of well known songs from well known Korean dramas. He has also been featured on piano compilation albums and attended and participated in the Seoul Jazz Festival this year. He studied in Berklee College of Music in Boston, which would explain his fluency in English.