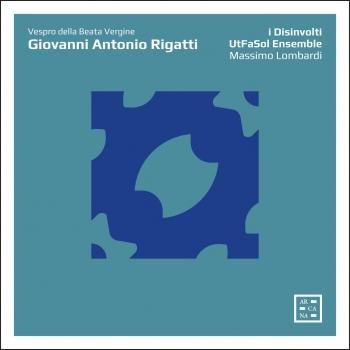 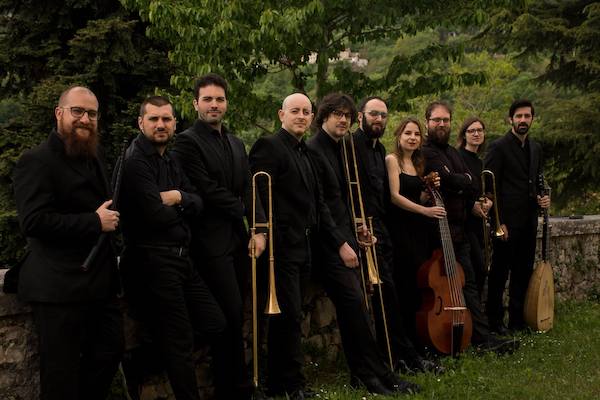 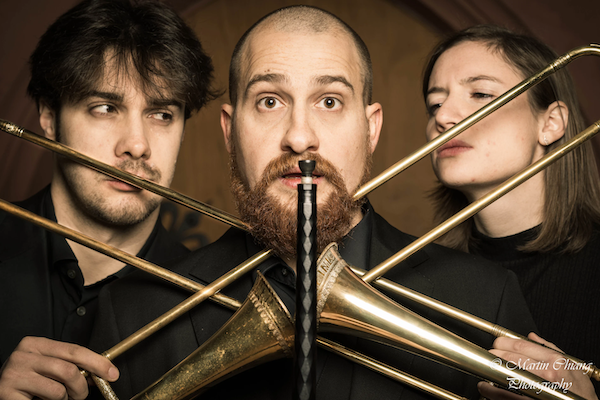 i Disinvolti
Founded in 2018, i Disinvolti is an early music ensemble whose main mission is the re-discovery of italian unedited music, with a special focus on three male voices repertoire from XVII century Venice and surroundings. Each of the group members has active collaborations - as an ensemble singer/player and as a soloist - with some of the most renown early music european groups, such as: Concerto Italiano, La Compagnia del Madrigale, Vox Luminis, Accademia Bizantina, De Labyrintho, Coro e Orchestra Ghislieri, La Risonanza, Odhecaton, Cantica Symphonia, Cantar Lontano, La Fonte Musica, La Cetra, La Venexiana, Ensemble Micrologus. Their debut album has been released by Arcana (Outhere): a «Vespro della beata vergine» by Giovanni Antonio Rigatti, recorded as World Premiere in collaboration with UtFaSol Ensemble.
UtFaSol Ensemble
Founded in 2013 by Pietro Modesti with the participation of Susanna Defendi and Valerio Mazzucconi (sackbut) UtFaSol Ensemble dedicates itself to the research, study and performance of Renaissance and Baroque music on historical instruments.
Its three members met during their studies at the Conservatory of Bergamo, their native city: they proceeded to specialize in historical performance practice at the Schola Cantorum Basiliensis in Basel, Switzerland.
The ensemble’s repertoire encompasses music from the end of the fifteenth to the end of the seventeenth century. Depending on the concert programme, its instrumentation is extended to include bombards, shawms, percussions, violins, viols and organ.
Utfasol regularly collaborates with choirs and chamber groups including, among others, Ensemble Vocale Accademia d’Arcadia, Ensemble Biscantores, I Disinvolti.