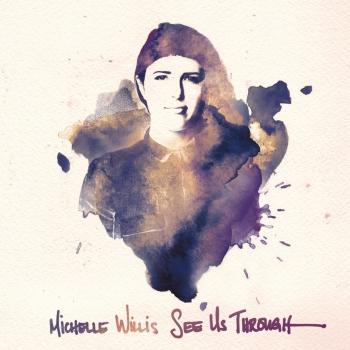 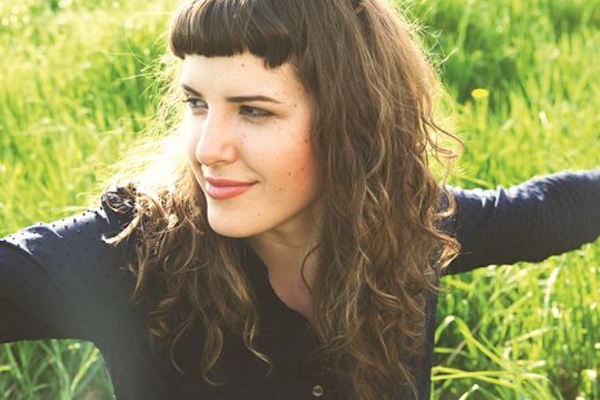 Michelle Willis
is a singer, songwriter, and keyboard player who lives and works primarily out of Toronto, Canada. Born in England and raised in Toronto, she comes from a family of “lets sing that James Taylor song again” kind of people at holidays. She spent most of her upbringing singing in church choirs and lifting Carole King and Ray Charles records. Since graduating from the Humber College jazz program, she has shared the stage and studio with artists such as David Crosby, Zac Brown Band, Snarky Puppy, Iggy & The Stooges, Stuart Mclean & The Vinyl Café, Royal Wood, Hawksley Workman, Parachute Club and Nikki Yanofsky to name a few.
In 2009, Michelle began working with slide guitarist Don Rooke and his band The Henrys, a modern roots band whose previous front-women included Mary Margaret O’Hara, Becca Stevens, and Martina Sorbara. Together, and soon joined by violinist Hugh Marsh, they began creating new material and decided, naturally, to form a new band. Thus began Three Metre Day. Over the last 4 years, Three Metre Day, a band whose sound is defined by the rich textures of slide guitar, violin, pump organ and voice, has played numerous Canadian and U.S venues and festivals, had their album, Coasting Notes, featured on radio stations across Europe, United States, and Canada, and somewhere along the line managed to compose the score to a feature film directed by Michael McGowan. The film is called Still Mine, and features the brilliant acting work of James Cromwell and Geneviève Bujold. It was nominated at the Canadian Screen Awards for best actor, best picture, and…. original score. We were very proud, and very happy to have an occasion to dress up so nice.
During this time, Three Metre Day also made friends with James Williamson, guitarist of Iggy and the Stooges, slide guitar enthusiast, and overall great human being. After a weeklong tour together with James in California, the 3MD band found themselves recording pump organ, violin and slide guitar on Iggy’s latest record, Ready To Die.
Fast forward to now, and Michelle has been busy touring, recording and/or performing as a sidewoman keyboard player with various Canadian and USA based artists. However, all this time amidst playing with all these people, she began to put the pieces together for her first solo record.
It started with a residency. Songs We Write, Covers We Love, a series that Willis (I - who am I kidding, I'm obviously writing this) began in May of 2013. Hosted in the cozy front room of the Tranzac Club, it was my way of beginning to perform my own work while getting to play with my favourite songwriters and musicians. We'd play a few songs by me, a few songs by them, and a few fave covers. The fun part is that we'd each cover a version of each others songs, as well as find a way to play everything together. So there wasn’t any "Here’s my song…here’s your song…" business. Nearly every show featured a different house band made up of Toronto’s finest, and featured at least one new tune by me. It was a good time!