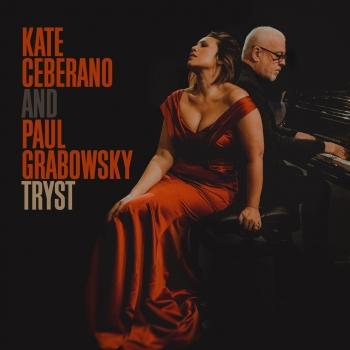 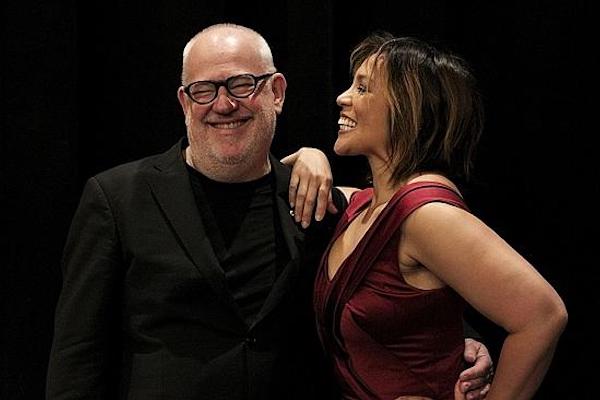 Kate Ceberano
As the high priestess of pop and an award-winning jazz singer, Kate Ceberano has lived the rock-star life jazz vocalists dream of. In the wake of her 24 albums, countless awards, TV appearances, festival highlight performances and generally prolific creative output, she stands as the icon emerging artists appeal to for hope, integrity and pride in their work. She is more than a National Treasure, she is a cultural diplomat and carries with her the torch to light a thousand paths for the future of live jazz vocalists everywhere.
Paul Grabowsky
Paul’s contribution to the Australian musical landscape is vast and deep, though it is difficult to describe his career easily. He has been a director of some of Australia’s most prominent arts festivals, the composer of nearly thirty feature film scores, and several works of music theatre, the founder and leader for nineteen years of the Australian Art Orchestra, an executive at the ABC, and is currently at Monash University, where he heads up the Academy of Performing Arts. Whether as composer, teacher, television personality, mentor or advocate for the role of artistic expression as a defining attribute of contemporary life, for him this is all informed by his work as a pianist, and composer, particularly in the field of jazz, where, according to him, ‘the piano never lies’.