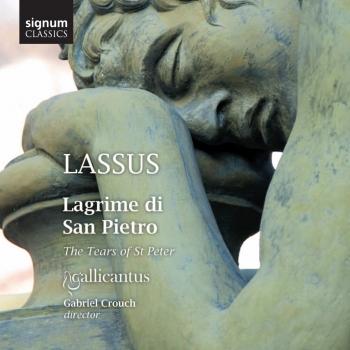 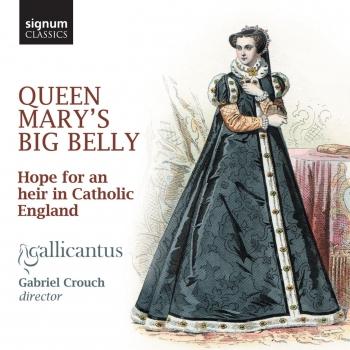 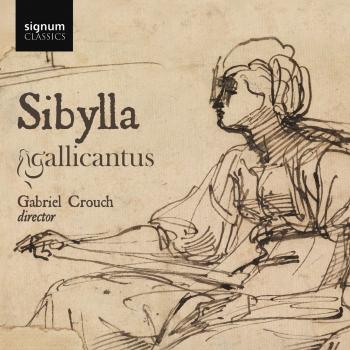 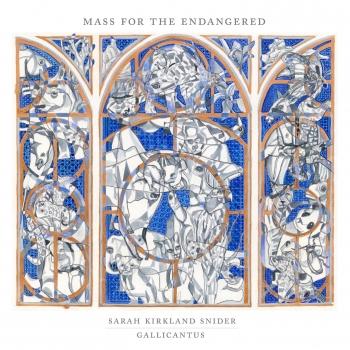 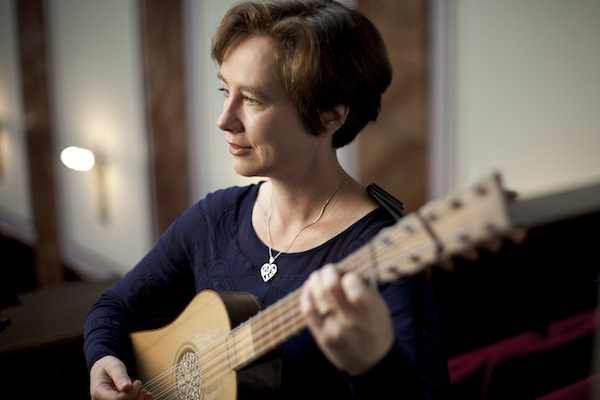 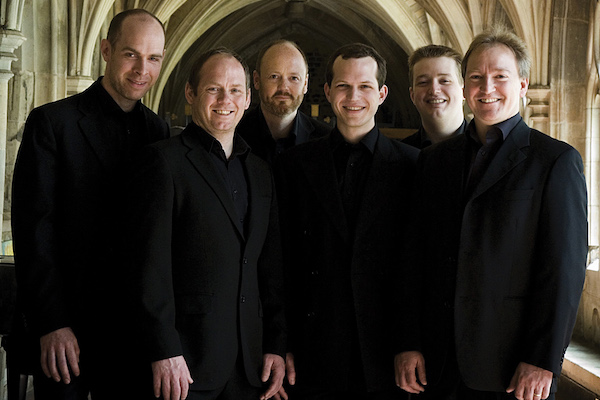 Gallicantus
The membership of Gallicantus, comprising some of Britain’s nest consort singers, is bound by a belief in the rhetorical power of great Renaissance music. Under the direction of Gabriel Crouch, the group creates performance projects which explore narratives and draw out unifying themes within apparently diverse repertoire. Literally meaning ‘rooster song’ or ‘cock crow’, Gallicantus was a name used in monastic antiquity for the office held just before dawn, which celebrated the renewal of life and offered a sense of gratitude and optimism for the coming day.
Gallicantus has performed in many significant venues and festivals in the UK (Wigmore Hall, Spital elds Festival, York Early Music Festival), Germany, Austria, Poland, Italy, Belgium, the Netherlands, Estonia and Norway. In the USA the group holds regular residencies at universities such as Yale and Princeton, giving concerts and interacting with student vocalists and composers, and has recently made its debut at Carnegie Hall.
Gallicantus regularly releases benchmark programmes on CD on the Signum label, which form the basis of their concert programmes. With “Hymns, Psalms and Lamentations”, dedicated to the music of Robert White, critics acclaimed an “impressive debut” (Observer) of “impassioned, exciting music” (The Times), whilst Gramophone Magazine declared: “What an outstanding disc... The opening of the Lamentations could stand as a kind of illuminated initial at the beginning of a gorgeous manuscript, so transparent and luminous is it.” Their second recording “Dialogues of Sorrow - Passions on the Death of Prince Henry (1612)”, was described as “one of the best choral releases of the year” by TheArtsDesk.com, possessing “singing of clarity, suppleness and poignancy” (Daily Telegraph); whilst International Record Review proclaimed “... this is a well sung, intelligently produced and exhaustively researched project, which deserves great success.”
The 2012 release “The Word Unspoken”, featuring music by William Byrd and Philippe de Monte was equally well received, with The Sunday Times saying “The intensity of the music is reflected in Gallicantus’s beautifully shaped performances”. It was named ‘Editor’s Choice’ in Gramophone Magazine, which noted that “the ensemble’s view is delivered with such intelligence and rhetorical persuasiveness that the cumulative weight of their Byrd, in particular, is well-nigh symphonic in effect.” The group’s fourth CD - the remarkable Lagrime di San Pietro by Lassus, has cemented Gallicantus as one of Europe’s foremost early music ensembles, earning a second consecutive ‘Editor’s Choice’ selection from Gramophone, as well as nomination for a coveted Gramophone Award in 2014.
Elizabeth Kenny
is one of Europe’s leading lute players. Her playing has been described as “incandescent” (Music and Vision), “radical” (The Independent on Sunday) and “indecently beautiful” (Toronto Post). In twenty years of touring she has played with many of the world’s best period instrument groups, including extended spells with Les Arts Florissants and the Orchestra of the Age of Enlightenment. She has an extensive discography of collaborations with chamber ensembles across Europe and the USA, and her own repertoire interests have led to critically acclaimed recordings of solo music from the ML Lute Book, and songs by Lawes, Purcell and Dowland. In 2007 she formed Theatre of the Ayre, who have become known for their innovative approach to seventeenth century music for voices and instruments. In 2011 she was shortlisted for the Royal Philharmonic Society Awards in the best instrumentalist category.
She was a member of the artistic advisory team for the York Early Music Festival from 2011-2014. She returned to York in 2016 with Theatre of the Ayre as judge for the National Centre for Early Music’s Young Composers’ Award, as part of a growing commitment to new work for lute and theorbo: She has given premiere performances of solo and chamber pieces by James MacMillan, Benjamin Oliver, Heiner Goebbels and Rachel Stott.
Elizabeth taught for two years at the Hochschule der Künste, Berlin, and is Professor of Musical Performance at Southampton University and Professor of Lute at the Royal Academy of Music. She guest-edited a Dowland-themed issue of Early Music to celebrate the 450th anniversary of the composer’s birth in 2013, and is the author of occasional articles on seventeenth century performance.