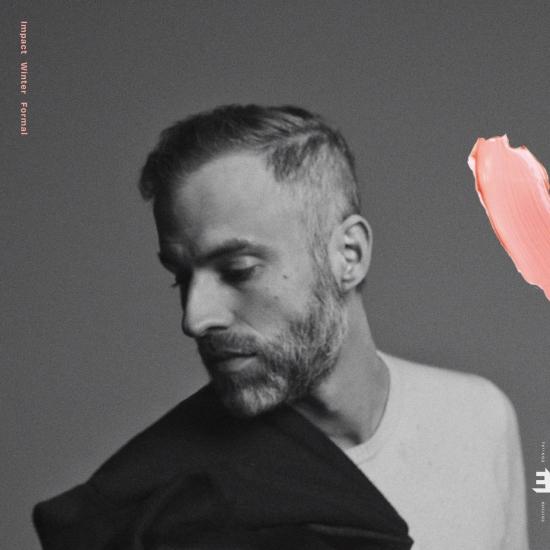 Described by Chicago Reader as “casually clearing the way for one potential path for jazz to progress into the future”, Chris Morrisey is a musician with an uncanny ability to blend styles and genres. Informed as much by alternative music of the 90s like Elliot Smith and Bjork as contemporary Jazz of that era, it was the presence of Happy Apple, the hyper original punk Jazz group from Minnesota (Dave King, Michael Lewis and Erik Fratzke) that installed his sense of what was possible in music.
This new set of work, his fifth record as a leader, represents his most authentic blend of all his influences in one melting pot. Here’s a musician as adept as a singer-songwriter as an improvising Jazz musician and composer.
With Impact Winter Formal, he gives up on straddling two genre worlds and instead has both feet firmly planted in a totally new one that is personal and looking-forward, complex but immediate, tuneful and inspiring. The result is brilliant, engaging and emotive featuring some of the most interesting and creative contemporary musicians in New York including Philip Dizack, Ryan Ferreira, Dan Rieser, Jon Cowherd, Josh Dion, Grey McMurray and Jason Rigby.
Chris Morrissey, double bass, vocals
Jon Cowherd, piano
Philip Dizack, trumpet
Ryan Ferreira, guitar
Dan Rieser, drums
Guests:
Josh Dion, drums (The Indigos)
Grey McMurray, guitar (The Indigos)
Jason Rigby, saxophone (The Indigos) 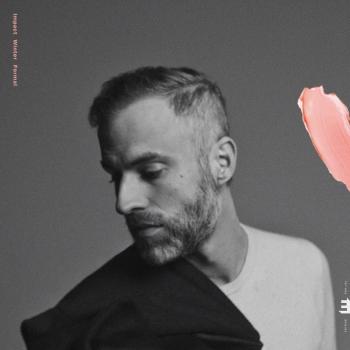 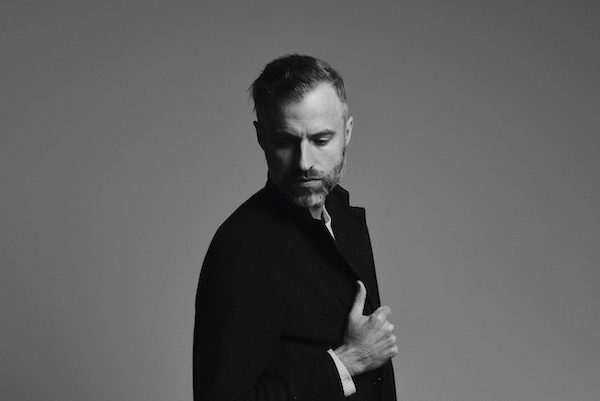 Chris Morrissey
New York based composer and bassist Chris Morrissey is a musician with an uncanny ability to blend styles and genres effortlessly in his own unique way.
Chris Morrissey is a songwriter, a bassist, a singer, a music director, a leo, an uncle, a lover of most cats and some dogs, a New Yorker, a Minnesotan, a yoga practicer, a wino, a restaurant frequenter, and joke teller/appreciator. As a bassist, he’s logged hundreds of thousands of miles touring five continents with the Jim Campilongo Trio, Mark Guiliana Jazz Quartet, Beat Music, Dave King Trucking Company, Sara Bareilles, Chris Thile’s “Live From Here” house band, Margaret Glaspy, Boy George, Ben Kweller, Andrew Bird, Mason Jennings, Gretchen Parlato, Trixie Whitley, Gabriel Kahane, and Amy Helm.
As a music director, he assembled bands, arranged and rehearsed repertoire for tour and TV for Sara Bareilles (on her Album of the Year Grammy nominated “The Blessed Unrest” tours), Sharon Van Etten (Remind Me Tomorrow tours), Trixie Whitley (Porta Bohemica tours), and Elle King (Shake The Spirit tours).
As a composer and band leader, Mr. Morrissey has released four records to high praise: “Laughing and Laughing” (2018), “The Morning World” (2009, Sunnyside), “Cannon Falls Forever” (2011, self release) and “North Hero” (2013, Sunnyside). His 5th record is forthcoming on Edition Records in July 2021.
He has been featured in Bass Player Magazine, is a member of the adjunct faculty at The New School For Jazz and Contemporary Music and has received commissions from The Jazz Gallery and The Jazz Coalition. Chris lives between a park and a cemetery in Brooklyn, New York.