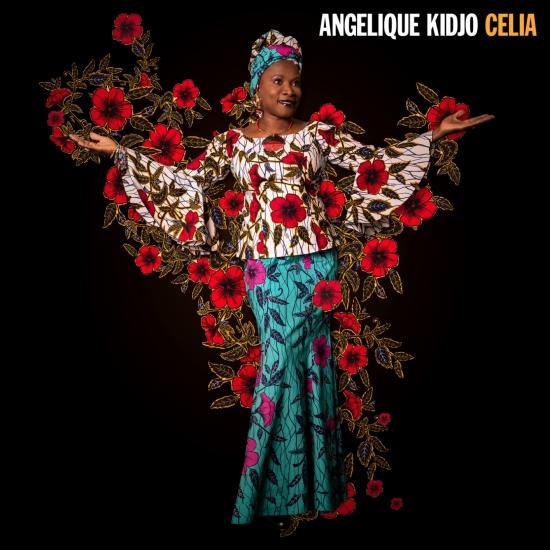 Angelique’s new album Celia pays tribute to Celia Cruz, “the Queen of Salsa,” and explores Cruz’s African roots. It is a testament to Kidjo’s lifelong adoration for the Cuban-born Cruz; Kidjo first saw Cruz perform when she was growing up in Benin. This take on “Bemba Colora,” one of Cruz’s famous hits, features British saxophonist Shabaka Hutchins and his fiery tuba/drums trio Sons of Kemet. Kidjo soars on this fast-paced take, heavily laced with afrobeat touchstones including the farfisa organ. “Bemba Colora,” an anti-racist rumba, was recorded by Celia for her 1966 album Son Con Guaguanco that was initially released on Tito Puente’s Tico label (Puente plays on the album as well).
On Celia, Angélique explores the African roots of the Cuban-born Cruz and reimagines selections from Cruz’s extraordinary career in surprising new ways, spiked with sounds and rhythms from Cuba, Africa, the Middle East, Brazil, America and beyond. The recording features Fela Kuti drummer and Afrobeat legend Tony Allen on drums, Meshell Ndegeocello on bass, and the Ganbge Brass Band from Benin.
Celia was recorded in New York and Paris, produced and arranged by David Donatien and mixed by Russell Elevado (D’Angelo, Kamasi Washington).
Angélique Kidjo has been recognized as one of the world’s 100 most influential women by The Guardian and dubbed as “Africa’s Premiere Diva” by Time magazine. Her last release, 2018’s radical reimagining of the Talking Heads album Remain In Light was deemed “transformative” by The New York Times, “visionary” by NPR Music and “one of the year’s most vibrant albums” by The Washington Post.
Angélique Kidjo, vocals
Tony Allen (Fela Kuti), drums
Meshell Ndegeocello, bass
Shabaka Hutchins, saxophone 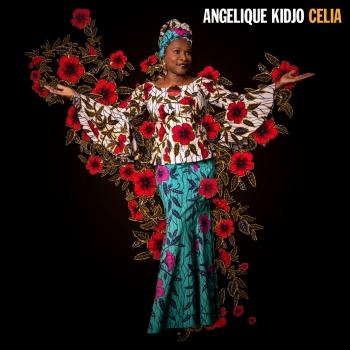