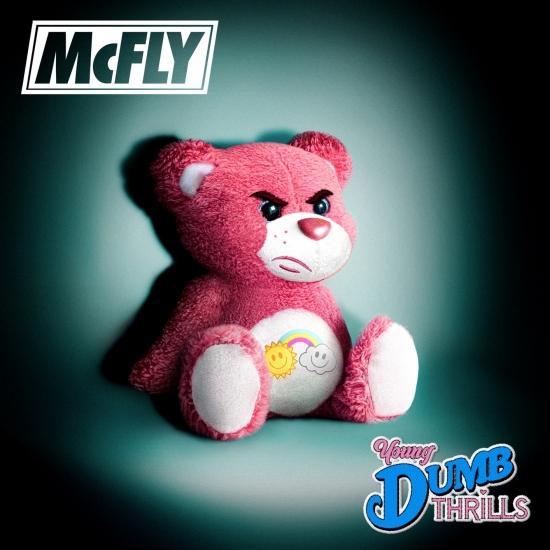 McFly are back with “Young Dumb Thrills” their first studio album since “Above The Noise” in 2010, featuring the brand new singles "Happiness", “Growing Up” and “Tonight is the Night”.
With seven UK number-one singles, five top-ten albums, six sell-out tours and ten million records sold worldwide, McFly are without question one of the most significant British pop acts of the twenty-first century. Since hitting the big time as the youngest band ever to have a debut album go straight to number one — beating The Beatles’ long-standing record — Tom, Danny, Dougie and Harry have become one of our best-loved bands, not to mention major stars in their own right.
McFly 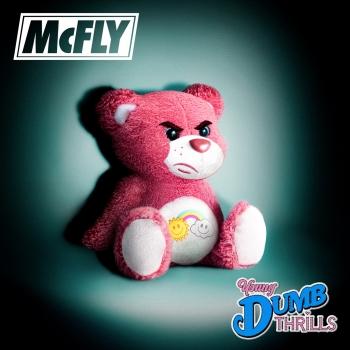