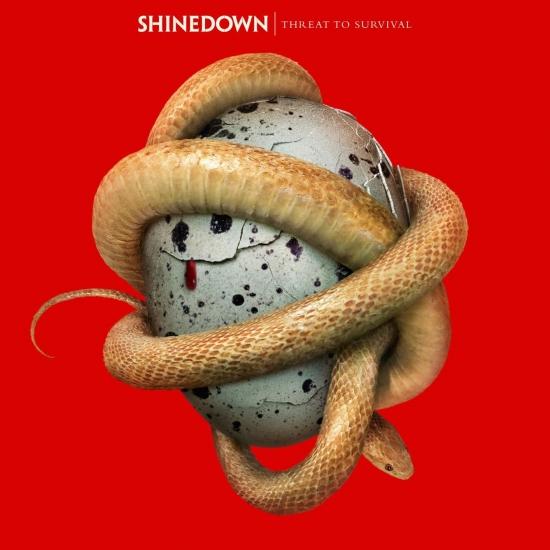 Info for Threat To Survival

Multi-platinum band Shinedown unveils first new album in three years. „Threat to Survival“ is Shinedown’s fifth studio release and the follow up to the 2012’s „Amaryllis“. It has been described by singer, Brent Smith as “devastating, heart-breaking, beautiful and ferocious”.
One thing that past Shinedown albums have done well is the messages they convey to their audience. „Threat to Survival“ is no different.
Brent Smith, vocals
Zach Myers, guitar, backing vocals
Barry Kerch, drums, percussion
Eric Bass, bass, piano, backing vocals
Recorded at Ocean Way Recording, Capitol Studios
Produced by Eric Bass 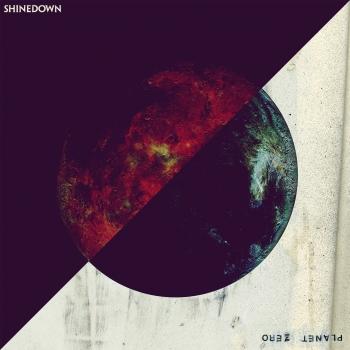 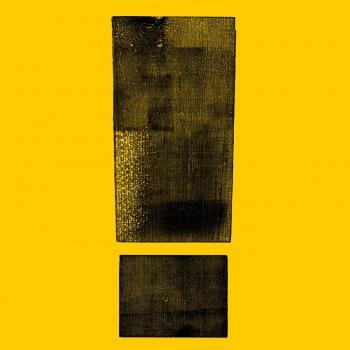 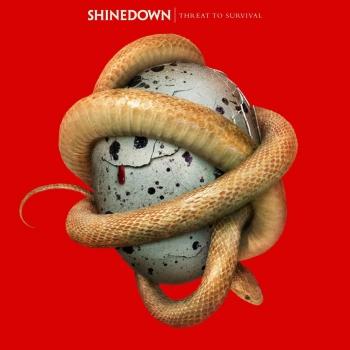 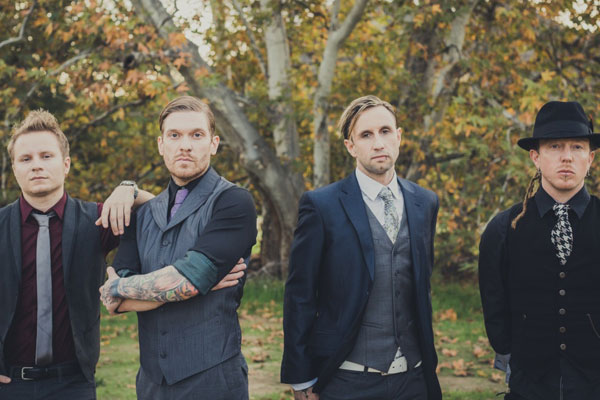 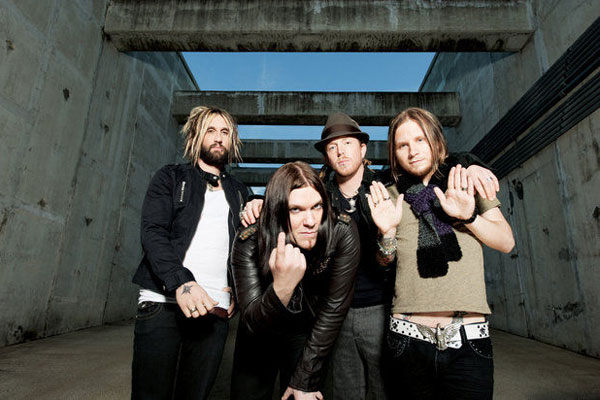