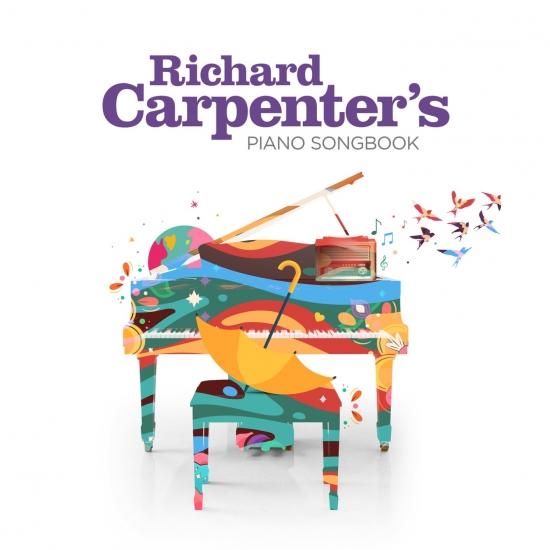 Icon, musician, record producer, songwriter, and arranger, Richard Carpenter of the Carpenters, reinterprets a number of their biggest hits, and chosen favourites, on solo piano. Some of the most beloved melodies of all time, including 'Close to You', 'Yesterday Once More', 'Top of the World', 'We've Only Just Begun', and 'Rainy Days and Mondays', are expertly performed on this tuneful and relaxing album by Richard, one half of the duo who, to date, have sold over 120 million records worldwide.
Carpenter brings his unique interpretations to some of the most beloved melodies in the entire pop canon, including such enduring hits by sister Karen and himself as “Close to You,” “Yesterday Once More,” “Top of the World,” “We’ve Only Just Begun,” and “Rainy Days and Mondays.”
Other much-loved songs that he presents from a catalog that has sold over 120 million records worldwide include “I Won’t Last a Day Without You,” “I Need To Be In Love,” and “The Rainbow Connection.” He also offers a medley featuring “Sing,” “Goodbye to Love,” “Eve,” and “Rainy Days and Mondays.”
Says Carpenter of the new project: “I’ve not only been into music since I was a kid, but records as well, and everything to do with them. In the late forties and early fifties, the Big Three labels were: Columbia, Victor, and Decca…Bing Crosby was on Decca!
“When the label asked if I might be interested in recording an album of Carpenters songs on solo piano, I could only think of my Mom and Dad, and what an enormous compliment this was to their son, who never wanted to practise.
“But this was a challenge. For somebody who likes to turn everything into a production, like our records, to adapt them for solo piano was a tall order, but the piano is a remarkable instrument, with a remarkable range, and I believe I’ve given the songs chosen a fairly good reading.”
Richard Carpenter, piano 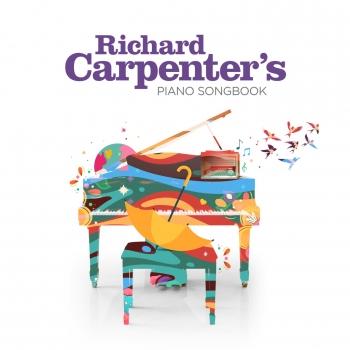 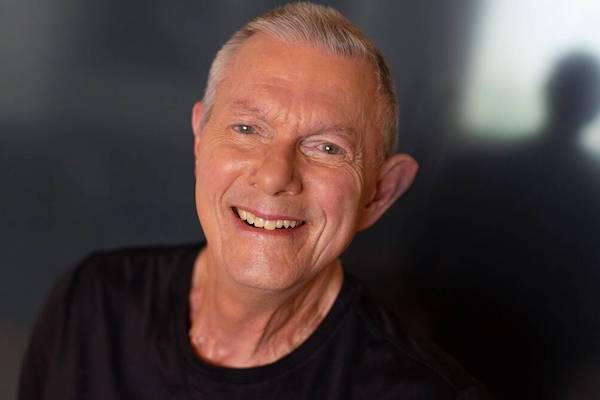 Richard Carpenter
has long been known as one-half of the legendary pop duo, the Carpenters, who were one of the most popular artists on the charts throughout the 1970s and the early ‘80s. The Grammy-winning duo consisted of renowned singer Karen Carpenter (who died in 1983 at the age of 32) and Richard, who was their record producer, one of their songwriters, arranger, pianist, keyboardist and harmony vocalist.
As a songwriter, Carpenter co-wrote (with John Bettis) four of the duo’s Top 10 pop hits, including their number one hit “Top of the World,” “Goodbye to Love,” “Yesterday Once More” and “Only Yesterday.” In addition, he co-wrote their classic holiday song, “Merry Christmas, Darling,” and he co-wrote many other songs for their albums.