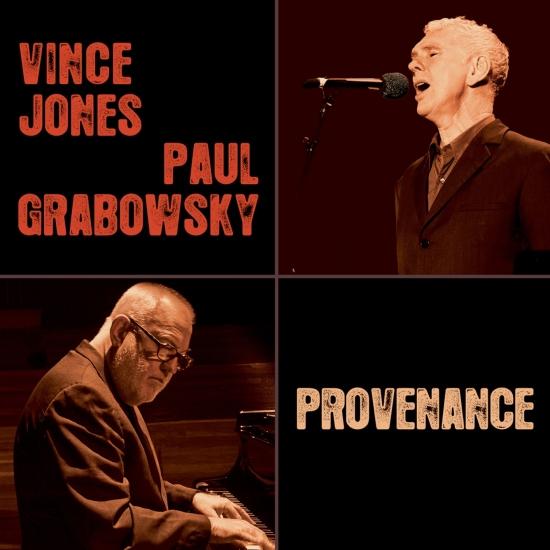 Provenance is an album from two legends of Australian music – a survey of intimate ballads that showcases the superlative craftsmanship of platinum-selling legendary singer Vince Jones and multi-ARIA-winning pianist Paul Grabowsky.
The title refers to the returning-to-roots that this album represents. Vince and Paul first worked together in the 1980s, when Grabowsky was music director to Jones; Provenance marks a renewed collaboration between the pair after several decades apart. But the word also describes the music which the duo chose to record: ballads that showcase the essential elements of their craft, elements that have been the foundations of their astonishing careers, pared down to the intimate combination of piano and voice (and occasionally piano and flumpet – a hybrid of trumpet and flugelhorn).
Provenance is “a collection of timeless songs with beautiful melodies”, as Vince puts it. The album begins with ‘Rainbow Cake’, composed by the pair in the 1980s. ‘Oh My Love’, written by John Lennon and Yoko Ono, takes on touching poignancy in this new rendition; and from there the album presents classic songs from a variety of genres as well as a number of Vince’s own compositions.
“What we’re trying to do is get a duet situation where we can provide the entire colour without necessarily using a rhythm section,” Jones says of the follow-up to Provenance. “Paul’s phenomenal at that. He can enchant anyone as a soloist. The two of us together – it’s a lovely combination.”
Paul Grabowsky, piano
Vince Jones, vocals, trumpet, flugelhorn 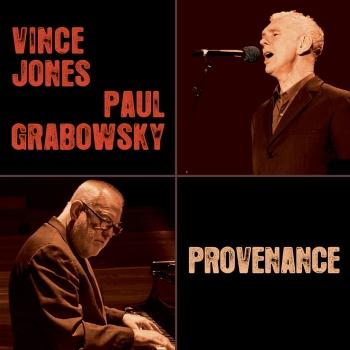 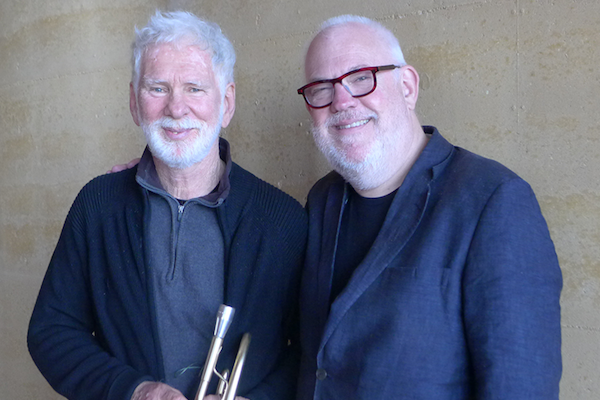