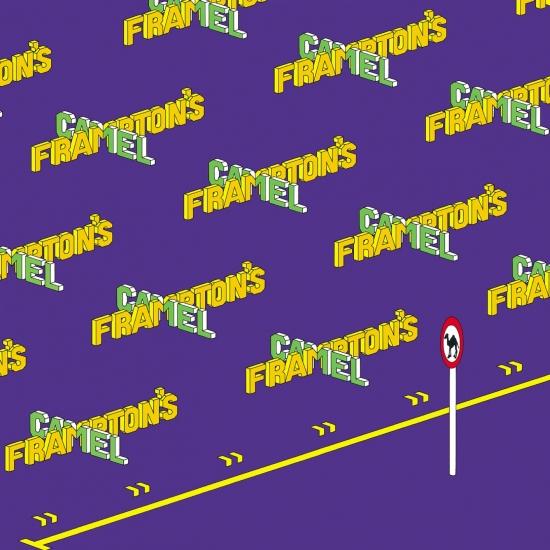 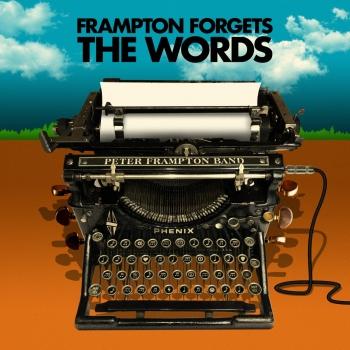 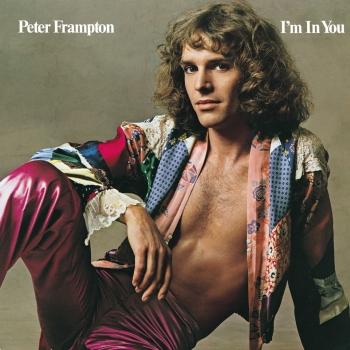 I'm In You (Remastered) 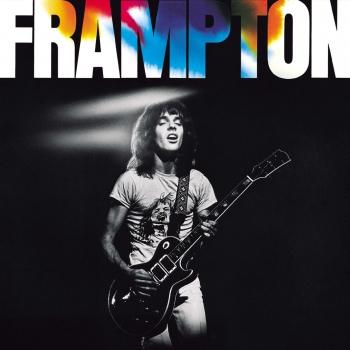 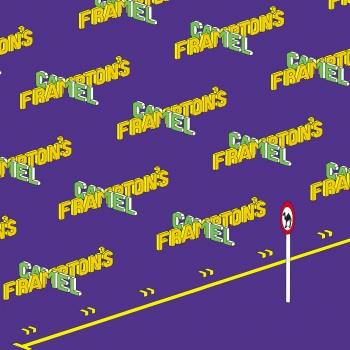 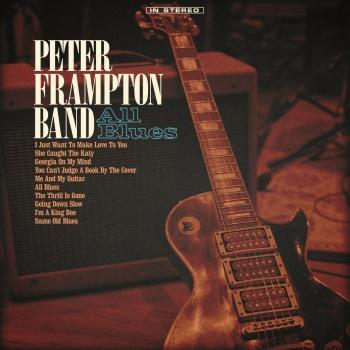 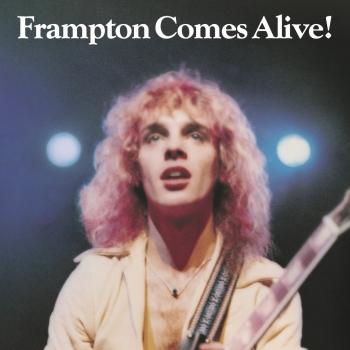 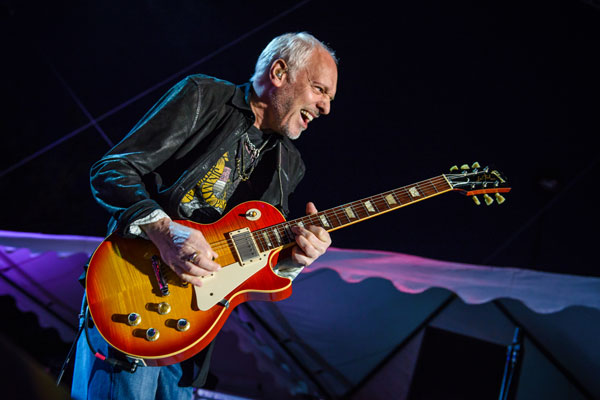 Peter Frampton
has long been since been a mainstay on the rock scene. He played in such late ‘60s-early ‘70s bands as Herd and Humble Pie, as well as appeared on George Harrison’s classic All Things Must Pass album. Frampton’s debut solo album, Wind of Change (A&M), was released in 1972. Prior to releasing Frampton Comes Alive!, the prolific songwriter had recorded a handful of well-received solo albums, with the gold-selling Frampton reaching #32 on the U.S. charts in 1975. This is the studio recording that yielded the classics, such as “Show Me The Way” and “Do You Feel Like We Do,” that would help drive the enormous success of Frampton’s live opus.
His most recent album, Fingerprints features Frampton having exhilarating musical conversations with a who’s who of the pop world, including Rolling Stones Charlie Watts and Bill Wyman, Pearl Jam’s Mike McCready and Matt Cameron, original Shadows Hank Marvin and Brian Bennett, Allman Brothers/Gov’t Mule slide slinger Warren Haynes, Nashville pedal steel virtuoso Paul Franklin and gypsy guitar maestro John Jorgenson. In addition, Frampton band mate, Gordon Kennedy, who co-wrote many of the originals as well as co-produces the album, is prominently featured as a guitar companion
“This is the album I’ve been waiting my entire life to make,” says Peter Frampton of his remarkable new CD, Fingerprints (A&M/New Door/UME). It’s an impressive 14-tune collection of guitar mastery that crosses several musical borders, from funked-up r&b to razor-edged rockers to rootsy blues to country-flamed beauties to jazzy Django swing to reflective impressionism. And, on the disc, in what may come as a surprise to longtime fans, Frampton begs off singing to focus exclusively on the six-string.
In 2000, Frampton earned a “Best Rock Instrumental Performance” Grammy nomination for Live in Detroit. His last album, 2003’s Now (Framptone/33rd Street Records), prompted the Associated Press to declare: “When it comes to fiery, guitar-drenched rock, Frampton delivers.”