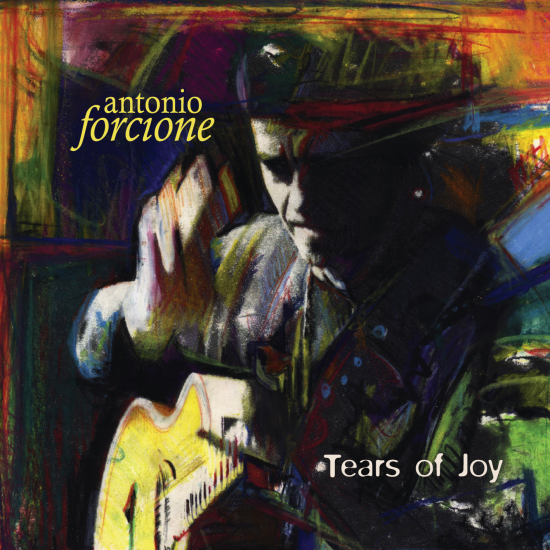 Info for Tears of Joy 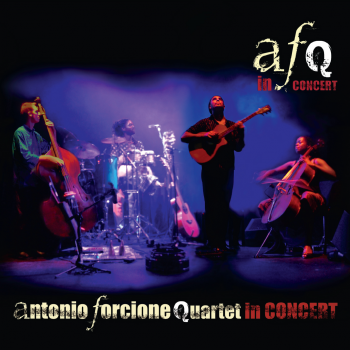 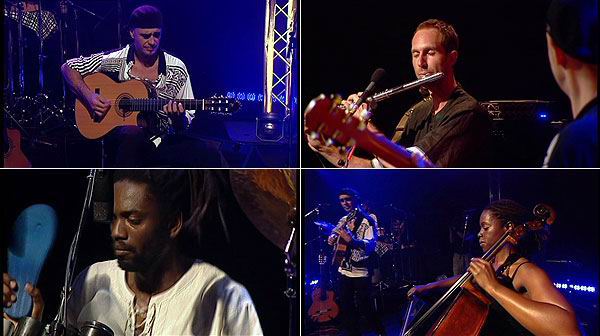 Booklet for Tears of Joy