Home, before and after Regina Spektor 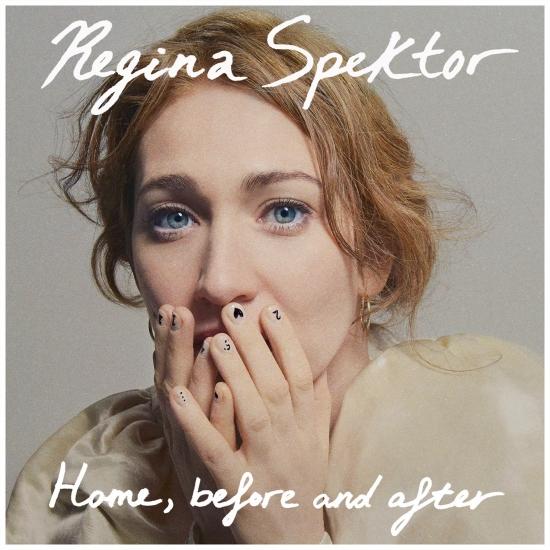 Info for Home, before and after

Regina Spektor releases her highly anticipated eight studio album Home, Before and After on Warner Records. Home, Before and After is Spektor at her most inspired and opens with the recently released ‘Becoming All Alone’, a surrealist ballad with a majestically swelling arrangement that comes alive. The album possesses her most palpable New York atmosphere in years, which is fitting as it was recorded in upstate New York, where it was produced by John Congleton and co-produced by Spektor.
Regina Spektor 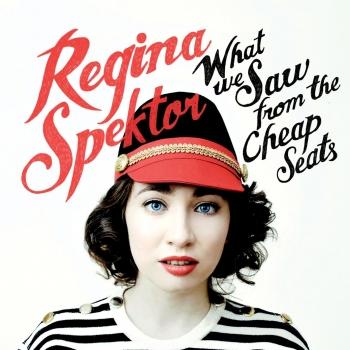 What We Saw From The Cheap Seats (Deluxe Version) 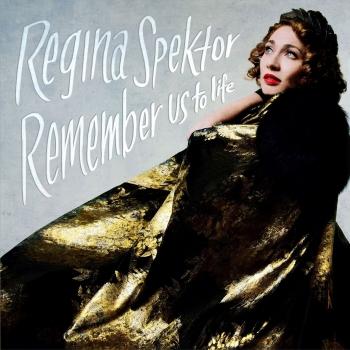 Remember Us To Life (Deluxe) 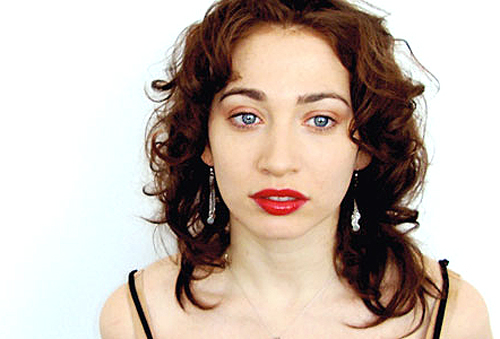 Regina Spektor was born in Moscow on February 18, 1980 before the Soviet Union collapsed. Her mother taught music, while her father was a violist and photographer. Regina began learning to play piano at the age of 6, practicing her skill using a Petrof piano given by her grandfather to her mother. When the Soviet Union ruler Mikhail Gorbachev began his policy of perestroika in 1989, she and her parents immigrated to Bronx, New York City, and started a new life there. "We had to sell the piano because we weren't allowed to bring anything foreign-made out of Russia," she recalled. "It was considered Soviet property. I was so sad."
Lucky for Regina, she got Manhattan School of Music professor, Sonia Vargas, as her teacher. "She ended up being my teacher until I was 17. The Japanese have a proverb: whenever the student is ready, the teacher appears. In a lot of ways, that's how my life has been, there's been this kind of harmony with things - I wrote a few songs, then someone heard me and offered me a show; I decided I was ready to tour and then I went on tour with the Strokes. It makes you live your whole life differently. You can't just sit around, getting angry because you think you're ready. If you were really ready, things would be happening," she said.
On what kind of songs she usually wrote, Regina said, "I try to write songs the way a short story writer writes stories. I always thought, 'Why can't I write a song from the point of view of a man or a criminal or an old woman?' Obviously some of it comes from personal things, but it's so much more fun when a concept or idea pops into my head and then I pull on it and out comes this thing that I never expected."
Regina completed her studies at the Conservatory of Music of Purchase College in 2001. Becoming a favorite among the students at the Purchase musical community, Regina had a chance to team up with jazz bassist Chris Kuffner to record her first collection, "11:11", which was released as an indie record. The next year, she followed it up with another indie studio project called "Songs".
All her hard work was finally paid off as her talent was spotted by executives in Sire Records. Regina was signed to the label to release her third studio album "Soviet Kitsch" in 2004. Two years later, she returned to studio for her fourth set "Begin to Hope". Through the fourth effort, she made Billboard Hot 200 debut at number 20. In 2009, she dropped a new album "Far". It sold more than 50,000 copies in its first week, and peaked at number 3 on Billboard Hot 200. (Source: AceShowbiz.com)