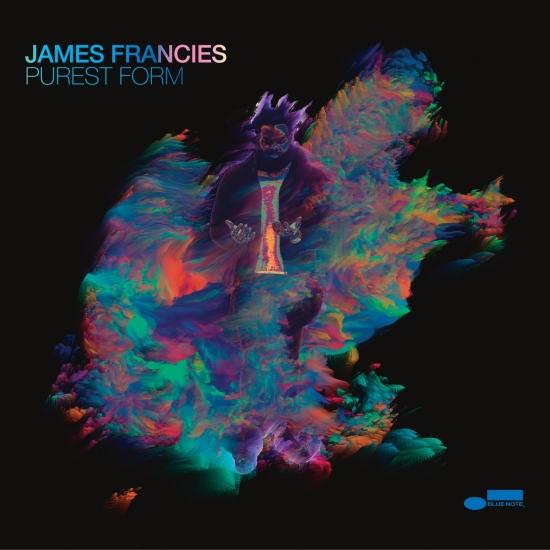 Since his debut album Flight entranced listeners in 2018, Francies has expanded personal explorations of sound bending and orchestral approaches to the music. Collaborations across stylistic realms — including those with Childish Gambino, Pat Metheny, Mark Ronson, The Roots, YEBBA, Chris Potter, Common, Eric Harland, Marcus Miller, DJ Dahi and Ms. Lauryn Hill — have enhanced his development and refined his sound. In issuing Purest Form, his second Blue Note release, Francies accesses intimate chambers of his artistry across 14 tracks, interpreting love, grief, frailty, and fortitude.
The album’s core trio includes Francies’ longtime collaborators Burniss Travis on bass and Jeremy Dutton on drums—three Houston-raised artists who have been playing together and developing alongside one another for more than a decade. Additional musicians featured throughout include his Blue Note labelmates alto saxophonist Immanuel Wilkins and vibraphonist Joel Ross, as well as guitarist Mike Moreno and vocalists Elliott Skinner, Peyton, and Bilal.
Francies’ expression blooms across false borders of genre and style. He nurtures a celestial fascination with melody and texture. “Music, in its purest form, is an honest space we’re trying to get to where there are no preconceived ideas of what we think something should sound like,” he says. “When you really tap into who you are on the inside, musically and as a person, that energy supersedes anything else.” For Francies, Purest Form is more than a recording. It’s an essence. “I hope that what I was trying to go for — an immersive, multidimensional experience — really reaches people. I hope that for 56 minutes, they step into this world of sounds and textures. That’s the idea. And [laughs] I hope it sounds good on every speaker.”
James Francies, piano, keyboards, vocals
Burniss Travis, bass
Jeremy Dutton, drums
Immanuel Wilkins, alto saxophone
Joel Ross, vibraphone
Mike Moreno, guitar
Bilal, vocals
Peyton, vocals
Elliot Skinner, vocals
DJ Dahi, drum programming
Francesca Dardani, violin
Sulamit Gorski, violin
Marta Bagratuni, cello
Tia Allen, viola 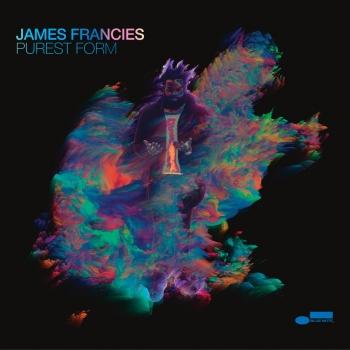 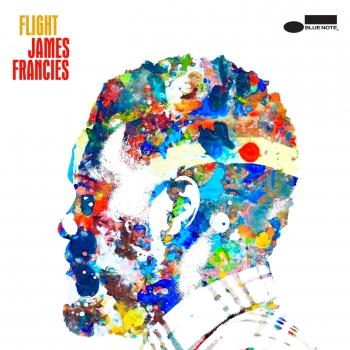 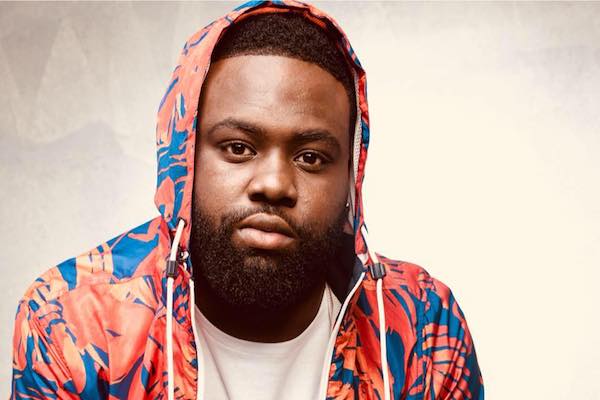 James Francies
Even before moving to New York City in 2013, pianist James Francies had generated a well deserved buzz in the jazz arena. He is the youngest recipient of the American Federation of Musicians (AFM) President's Youth Award, DownBeat Magazine awarded him twice for Composition and Jazz Arrangement, his band opened for the legendary Jazz Crusaders reunion and he performed at Monterey Jazz Festival. GRAMMY nominated pianist Taylor Eigsti describes Francies as, "poised to become a major voice on the instrument. He has the passion, creativity and ability to be a real leader amongst his generation."
At 22, he keeps moving forward. Since he’s been in NYC, James has toured and recorded with the likes of with Eric Harland, The Roots, Jeff “Tain” Watts, Pat Metheny, Chris Potter, Chris Dave and Drumhedz, and fronts his own band, Kinetic. Francies can often be seen on the Tonight Show Starring Jimmy Fallon on NBC with the Roots. He is currently in the process of recording his debut album for the legendary Blue Note Record Label. And he was just named one of "8 Artists You Should Know” by the genre-bending website Revive Music. Francies has also been featured in the New York Times, The Wall Street Journal, Uproxx, Downbeat Magazine, and other publications. Mr. Francies also works with drummer and producer ?uestlove of the Roots on numerous projects such as music for commercials, film scores, and singles for different artists. Francies recently was apart of the film score for "Vincent N' Roxxy" with Questlove that stars Zoe Kravitz, Emile Hirsch, and Kid Cudi. The film can currently be viewed on Netflix.
Encouraged by his parents to learn by experience James reveled in the rich Houstonian culture exploring the arts and gaining early exposure to music in church and through formal lessons at age 5. While assimilating the contemporary music of his peers he also developed a distinct interest in jazz. Three years attending Houston’s Summer Jazz Workshop helped solidify his foundation and set a clear path as a standout at HSPVA, the renowned performing and visual arts high school whose alumnae include Beyoncé, Jason Moran, Chris Dave and Eric Harland. During that time he won the Ruth and Eli Nadel Scholarship Award at Stanford Jazz Workshop (2012-2013), earned a full scholarship to Skidmore Summer Jazz Institute in Saratoga Springs, NY and was awarded the Moran Scholarship Award from pianist and 2010 MacArthur Fellow, Jason Moran. It was also evident that James was a talented composer. Bolstered by his inquisitive mind and synesthesia, the ability to hear in colors, James’ music is insightful and purposeful with a distinct melodic styling that is forward looking and comforting. He explores the full spectrum of keys from acoustic piano to Fender Rhodes to synthesizer. "I enjoy being able to describe life through sound... To me, that's what makes music relevant; speaking on a subject with out words."
Francies’ impressive performance/recording credits include The Roots, Pat Metheny, Eric Harland, Bilal, Kodak Black, Chris Potter, Robert Glasper, Jeff Tain Watts, Jose James, Chris Dave, and many others. Francies was also a part of Chance The Rapper's hit single "No Problem" which went on to win 2 GRAMMY Awards in 2017. In his high school years, Francies was a member of the GRAMMY® Jazz Session Combo, The Thelonious Monk Institute All-Star Jazz Sextet, The Next Generation Jazz Orchestra, and the Texas Music Educators Association’s (TMEA) All-State Jazz Ensemble. Francies has performed and toured extensively throughout 5 different continents. Francies recently graduated from the New School for Jazz and Contemporary Music on full-scholarship. James Francies is a Blue Note Recording Artist, endorsed by Yamaha Pianos, Korg Keyboards, and is an IWC Brand Ambassador.