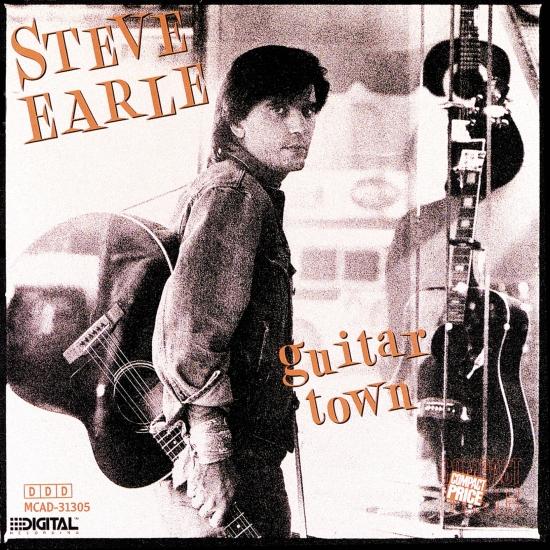 A protégé of legendary songwriters Townes Van Zandt and Guy Clark, Steve Earle quickly became a master storyteller in his own right, with the release of his triumphant roots-rock 1986 debut, Guitar Town, which topped the Billboard Country Album charts and garnered two Grammy nominations, one for Best Male Country Vocalist and one for Best Country Song for the title track. Produced by Emory Gordy, Jr. and Tony Brown, the staggering 10-song set finds the throwback singer/songwriter as equal parts country-folk minstrel and working class ambassador, spinning fully-formed tales of yesteryear with considerable aplomb. Earle's blend of rock, folk, and country here became the blueprint for his trademark sound and a rich music career, earning him the distinction of being the father of alt-country in the process.
„On Steve Earle's first major American tour following the release of his debut album, Guitar Town, Earle found himself sharing a bill with Dwight Yoakam one night and the Replacements another, and one listen to the album explains why -- while the music was country through and through, Earle showed off enough swagger and attitude to intimidate anyone short of Keith Richards. While Earle's songs bore a certain resemblance to the Texas outlaw ethos (think Waylon Jennings in 'Lonesome, On'ry and Mean' mode), they displayed a literate anger and street-smart snarl that set him apart from the typical Music Row hack, and no one in Nashville in 1986 was able (or willing) to write anything like the title song, a hilarious and harrowing tale of life on the road ('Well, I gotta keep rockin' while I still can/Got a two-pack habit and motel tan') or the bitterly unsentimental account of small-town life 'Someday' ('You go to school, where you learn to read and write/So you can walk into the county bank and sign away your life'), the latter of which may be the best Bruce Springsteen song the Boss didn't write. And even when Earle gets a bit teary-eyed on 'My Old Friend the Blues' and 'Little Rock 'n' Roller,' he showed off a battle-scarred heart that was tougher and harder-edged than most of his competition. Guitar Town is slightly flawed by an overly tidy production from Emory Gordy, Jr., and Tony Brown as well as a band that never hit quite as hard as Earle's voice, and he would make many stronger and more ambitious records in the future, but Guitar Town was his first shot at showing a major audience what he could do, and he hit a bull's-eye -- it's perhaps the strongest and most confident debut album any country act released in the 1980s.“ (Mark Deming, AMG)
Steve Earle, guitar, vocals
The Dukes:
Bucky Baxter, pedal steel guitar, guitar on 'State Trooper'
Richard Bennett, guitar, 6-string bass, slap bass
Ken Moore, organ, synthesizer, keyboards on 'State Trooper'
Emory Gordy, Jr., bass, mandolin
Harry Stinson, drums, vocals
Reno Kling, bass on 'State Trooper'
Michael McAdam, guitar on 'State Trooper'
Additional musicians:
Paul Franklin, pedal steel guitar on 'Fearless Heart' and 'Someday'
John Barlow Jarvis, synthesizer, piano
Steve Nathan, synthesizer
Recorded 1986 at Sound Stage Studio, Nashville, Tennessee
Produced by Emory Gordy, Jr., Tony Brown, Richard Bennett
Digitally remastered
Please Note: we do not offer the 192 kHz version of this album, because the maximum frequency response is 48 kHz. 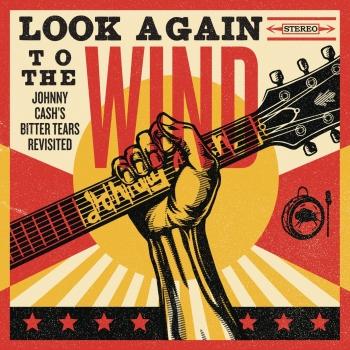 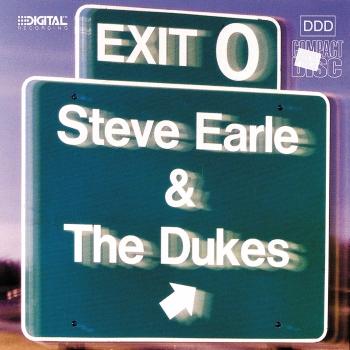 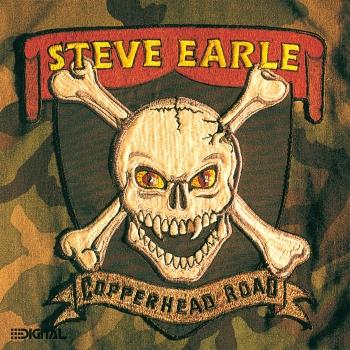 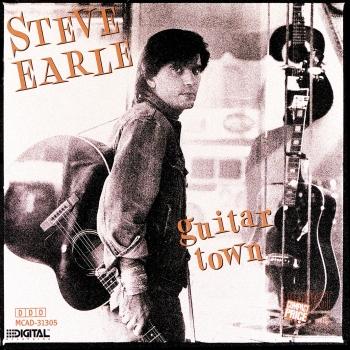