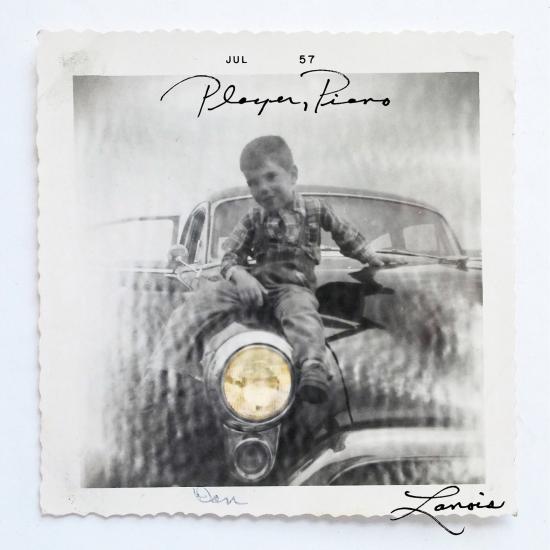 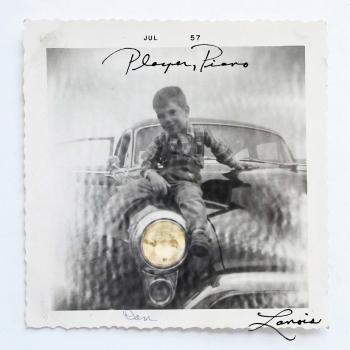 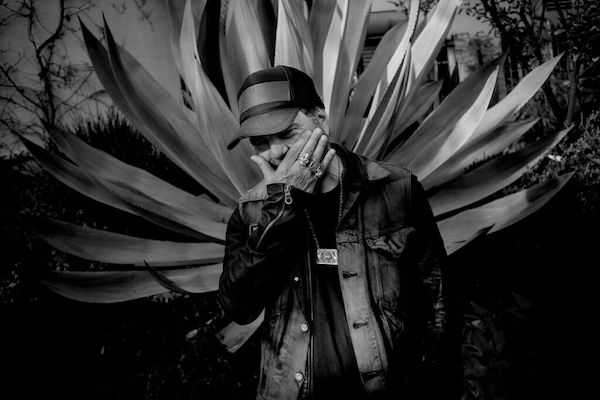 Daniel Lanois
Superstar producer Daniel Lanois’s career – which includes long-standing working relationships with the likes of Brian Eno, U2 and Emmylou Harris – has its humble roots in a converted early-1900’s Edwardian house in Hamilton, Ontario.
Born in Hull, Quebec, on September 19, 1951, Lanois moved to Hamilton at age 10. He created his first makeshift studio in the basement of his mother’s Ancaster, Ontario house at age 17. And it was at the Edwardian house on Grant Avenue, which bought in 1976, where he made his bones as a producer, working the boards for the likes of new wavers Martha and the Muffins, children’s entertainer Raffi, and singer-songwriter Ray Materick, among others.
Then Lanois began working with former Roxy Music member and electronic music pioneer, Brian Eno. The pair collaborated on 1982’s Ambient 4: On Land and 1983’s Apollo: Atmospheres and Soundtracks, the latter of which was recorded at Grant Avenue. Several production invitations were sent Eno’s way during their time together, including by Irish rock band U2 who were looking to change up their sound after the success of 1983’s War album. After much discussion Eno offered to helm the record that would become The Unforgettable Fire and suggested Lanois be his partner. The band agreed.
Lanois’s association with U2 proved to be his gateway into the production big leagues. He helmed Peter Gabriel’s So album, released in 1986 and Grammy-nominated as Album of the Year, following that with The Band member Robbie Robertson’s eponymously-titled debut solo album and U2’s The Joshua Tree, again with Eno and this time an Album of the Year Grammy winner. For his efforts Lanois won the 1987 Producer of the Year JUNO.
Lanois used his newfound fame to help launch a solo career. His debut record, Acadie (1989), recorded mainly in New Orleans, was well-received and featured high-profile guests like Eno, U2’s Adam Clayton and Larry Mullen Jr, and Aaron Neville of the Neville Brothers. Several solo albums have followed, along with 2010’s Black Dub project which featured Belgian singer/bassist Trixie Wheatley on vocals.
U2 and Peter Gabriel continued to employ Lanois in the ‘90s, while his client list expanded over the next two decades to include Ron Sexsmith (1994’s Ron Sexmith), Emmylou Harris (1995’s Wrecking Ball), Bob Dylan (1997’s Time Out of Mind, which won an Album of the Year Grammy) and Killers’ frontman Brandon Flowers (2010’s Flamingo).
Lanois has also worked extensively in film. He and Eno worked on the score for David Lynch’s Dune (1984), and Lanois has provided music for the Oscar-winning film Sling Blade (1996) and an instrumental score to the Pixies documentary loudQUIETloud (2006). Lanois also produced a documentary on the making of his 2007 solo album Here Is What Is that played at the Toronto International Film Festival.
Lanois was inducted into the Canadian Music Hall of Fame in 2002 and remains an active producer and artist to this day. His recent projects include co-writing and co-producing The Killers’ 2012 album Battle Born and producing Rocco DeLuca’s self-titled fourth album, released in 2014. Lanois’s latest solo album is 2014’s Flesh and Machine.