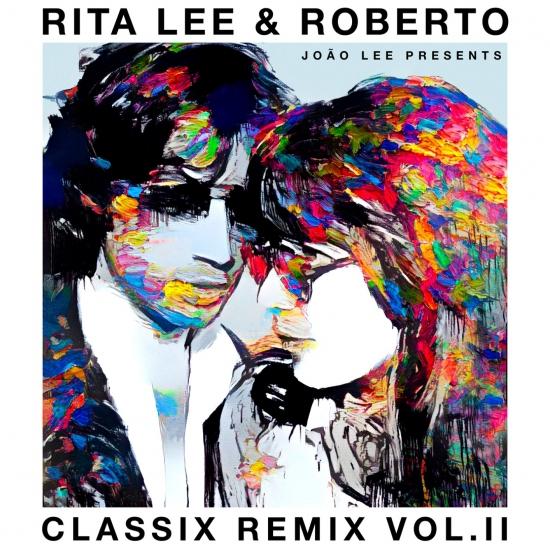 The album, Rita Lee & Roberto Classix Remix Vol. 1, features remixes from world-renowned DJs and is produced by João Lee (son of Rita and Roberto). Rita Lee has been a global success since the 1960s. This album is a gift to her lifelong fans as well as electronic music fans around the world and will introduce her work to a new generation of listeners.
Out now, this album includes reimaginings of some of Rita Lee’s biggest hits: “Lança Perfume”, “Mania de Você”, “Caso Sério”, “Saúde”, among many others. The tracks are remixed by a number of Brazil’s most popular DJs such as Dubdogz, Tropkillaz, Gui Boratto, and DJ Marky as well as international DJs, The Reflex (France), Kristal Klear (Ireland), and Harry Romero (US).
Rita Lee said of the project, “My middle son, João Lee, graduated in business administration, but he chose to be a DJ and traveled all over the world participating in the main electronic music festivals and he was successful and had the opportunity to exchange information with the most famous DJs on the planet.
“One day, he told me of his desire to bring together the crème de la crème of Brazilian and foreign DJs to remix part of the musical catalog of the duo Rita Lee and Roberto de Carvalho. Although I have always loved electronic rock paraphernalia, I confess that I knew little about the magical world of DJs and their different beats/musical styles that hypnotize the kids to open their wings on a dance floor. Universal Music embraced João´s project and gave him carte blanche to produce it. The pandemic in no way affected the remixes, as all the famous DJs on the planet who were invited usually have their own studios at home.” 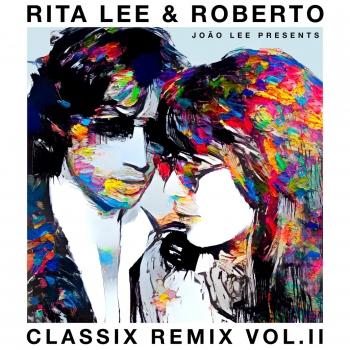 Rita Lee Jones
known as Rita Lee, (December 31, 1947) is a Brazilian rock singer and composer. Lee was born in São Paulo, Brazil, from an U.S. American father and an Italo-Brazilian mother. She used to be part of a rock group called Os Mutantes.
After she left the group, she became the band leader of "Rita Lee & Tutti Frutti" and then went on to enjoy a successful solo career.She recorded more than 30 albums in her 40 years of success. Known as the "Queen of Brazilian Rock," Lee remains one of the most important figures in Brazilian music.