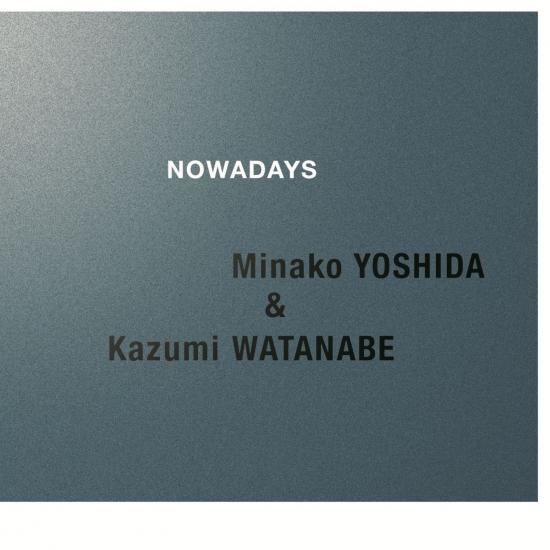 Special duet featuring Japanese vocalist Minako Yoshida and jazz/fusion guitarist Kazumi Watanabe. Kazumi Watanabe has for the past 20 years been one of the top guitarists in fusion, a rock-oriented player whose furious power does not mask a creative imagination. Watanabe studied guitar at Tokyo's Yamaha Music School and he was a recording artist while still a teenager. In 1979, he formed the group Kylyn and, in 1983, he put together the Mobo band. Several of his recordings have been made available by Gramavision and they show that he ranks up with Al DiMeola (when he is electrified) and Scott Henderson among the pacesetters in the idiom.
Minako Yoshida, vocals
Kazumi Watanabe, guitar
Digitally remastered