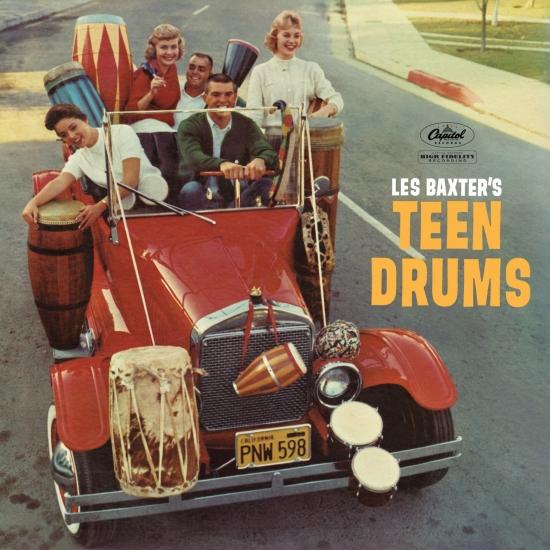 Les Baxter (1922-1996) used to be an utterly talented composer and bandleader who was on the go to the max during his active years. His version and as I should say vision of jazz music was a contemporary fresh and colorful sound with an exotic vibe due to the use of many elements of latin music within a modernized big band sound.
We speak of the exotica and space age era when jazz music became more than just a few musicians on stage in a back street pub sweating their life out while improvising. He draws inspiration from the various swing orchestras of the late 1920s and combines this lush big band approach with a hot south American groove that shows an affinity for Cuban club music, for mambo and salsa.
The latter is of course the field of expertise for which Les Baxter is particularly loved to this day, but particularly well-known he is for another feat, namely the metamorphosis of Margeruite Monnot's French chanson La Goualante Du Pauvre Jean into The Poor People Of Paris. A smash hit in 1956, Capitol Records of course were eager to let the composer build on that more mundane and earthen approach.
Les Baxter and his Orchestra
Digitally remastered 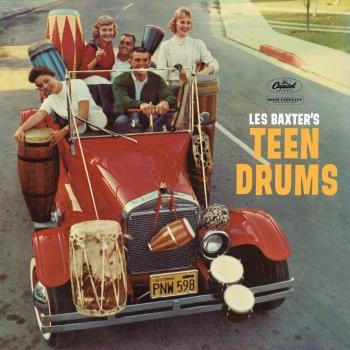 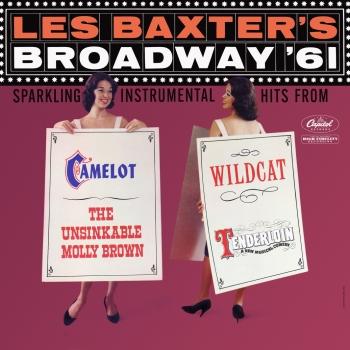 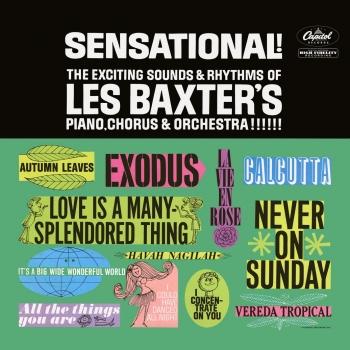 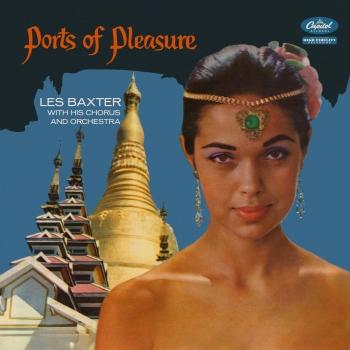