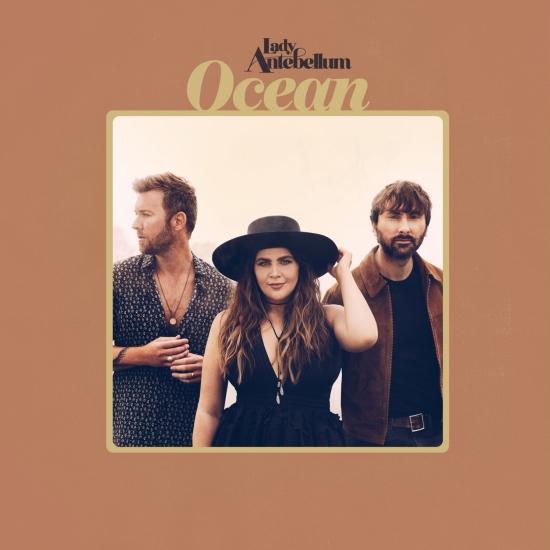 Lady Antebellum has amassed record-breaking success, ushering in more than 18 million album units and 34 million tracks sold with over two billion digital streams. The trio has nine #1 hits to their name including the 9X PLATINUM "Need You Now." They have earned ACM and CMA "Vocal Group of the Year" trophies 3 years in a row and countless other honors including GRAMMY, Billboard Music, and People's Choice Awards. OCEAN is Lady Antebellum's anticipated new album and debut on BMLG records.
"Ocean represents something of a re-centering for Lady Antebellum. Arriving in November 2019, a few months after the conclusion of their brief Our Kind of Vegas residency, Ocean finds the trio recording with a new label, and a new producer, Dann Huff, who has been on a hot country streak since helming some of Taylor Swift's Red in 2012. The group may have departed Capitol Nashville for Big Machine, but Ocean sounds like the group returning to the kind of warm, soft-focus country-pop that established them as hitmakers ten years earlier. Lady Antebellum don't deny they're a decade older anywhere on Ocean. The album is filled with songs about enduring love, both romantic and familial. It's telling that "What I'm Leaving For" -- a ballad about the heartache of leaving a loving home -- was among the songs that teased the album: its unabashed sentiment is the keystone of Ocean, plus the trio's revival of their close-knit soft-rock harmonies. Compared to the subdued glitz of Heart Break, their modern-minded 2017 collaboration with busbee, Ocean feels reserved and cautious, but it also feels soothing and welcoming. The whole thing rolls so smoothly, it's easy not to realize that the lightly grooving "Pictures" is a song of heartbreak, but that's the intent of Lady Antebellum with their seventh album: They mean to offer comfort, and that's precisely what Ocean delivers." (Stephen Thomas Erlewine, AMG)
Lady Antebellum 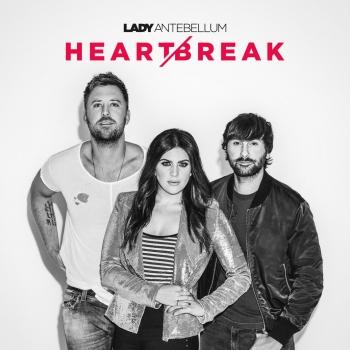 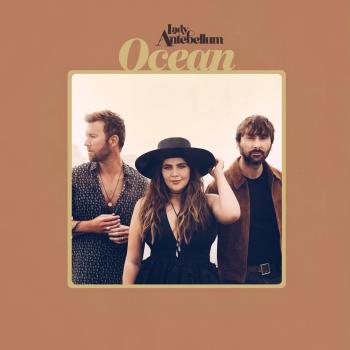