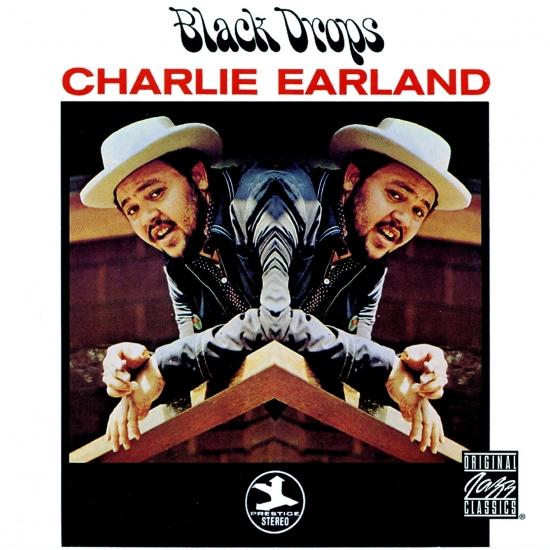 "The late '60s and early '70s were a very productive time for Charles Earland. At his best, the organist delivered five-star gems during that period, such as Black Talk and Living Black -- and at his worst, he provided decent, if unremarkable, albums like Black Drops. Although not in a class with Black Talk or Living Black, this Bob Porter-produced soul-jazz/hard bop LP is satisfying and generally enjoyable. Earland surrounds himself with mostly fellow Philadelphians, including tenor and soprano saxophonist Jimmy Heath, guitarist Maynard Parker, trombonist Clayton Pruden, and drummer Jimmy Turner -- in fact, the only non-Philadelphian on Black Drops is trumpeter Virgil Jones. Highlights of the LP range from the driving hard bop of Earland's "Buck Green" and John Coltrane's "Lazybird" to a funky workout on Sly Stone's "Sing a Simple Song" and some mellow, congenial grooving on "Don't Say Goodbye," and Burt Bacharach's "Raindrops Keep Falling on My Head." (Alex Henderson, AMG)
Charles Earland, organ
Virgil Jones, trumpet
Clayton Pruden, trombone
Jimmy Heath, tenor saxophone, soprano saxophone, flute
Maynard Parker, guitar
Jimmy Turner, drums
Digitally remastered 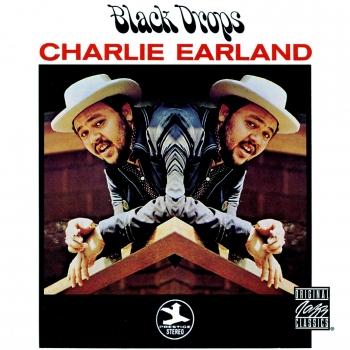 Charles Earland
was born in Philadelphia and learned to play the saxophone in high school. He played tenor with Jimmy McGriff at the age of 17 and in 1960 formed his first group. He started playing the organ after playing with Pat Martino, and joined Lou Donaldson's band from 1968 to 1969.
The group that he led from 1970, including Grover Washington, Jr., was successful, and he eventually started playing soprano saxophone and synthesizer. His hard, simmering grooves earned him the nickname "The Mighty Burner".
In 1978, Earland hit the disco/club scene with a track recorded on Mercury Records called "Let The Music Play", written by Randy Muller from the funk group Brass Construction. The record was in the U.S. charts for five weeks and reached number 46 in the UK Singles Chart. With Earland's playing on synthesizer, the track also has an uncredited female vocalist. He had several moderate Billboard R&B chart hits in the mid-1970s and early '80s on Mercury and later Columbia Records.
Earland traveled extensively from 1988 until his death in 1999, performing throughout the USA and abroad. One of the highlights of his latter years was playing at the Berlin Jazz Festival in 1994. Among the musicians that performed with him at the Berlin Jazz Festival was the Alabama-born Chicago resident, Zimbabu Hamilton. on the drums. Earland died in Kansas City, Missouri, of heart failure at the age of 58.