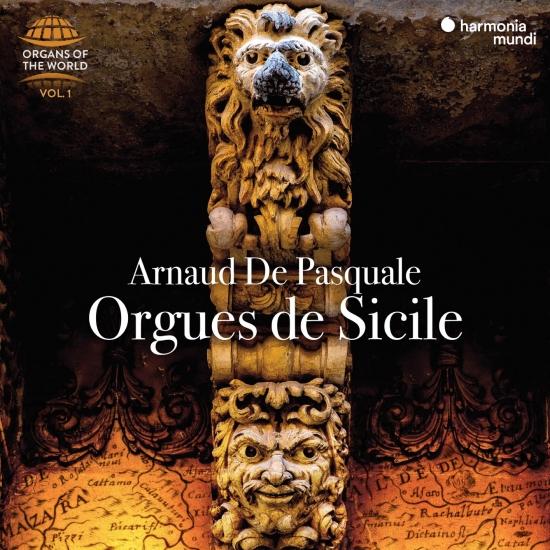 Info for Orgues de Sicile (Organs of the World, Vol. 1)

More than fifty years after the revelation of Historical Organs of Europe, which had greatly contributed to harmonia mundi’s fame, Arnaud De Pasquale has taken up the torch and invites us to hear instruments that have been preserved as close as possible to their original state — as if their sound had never changed for centuries! This first journey takes us to Sicily, to discover the organs of Noto, Regalbuto, Castelbuono, Ficarra and Alcara Li Fusi.
Arnaud de Pasquale, /strong>organ 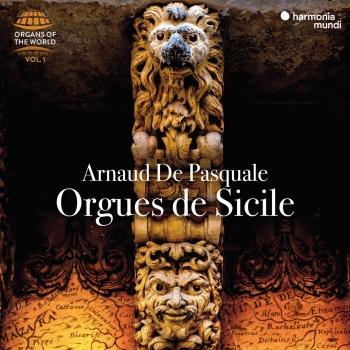 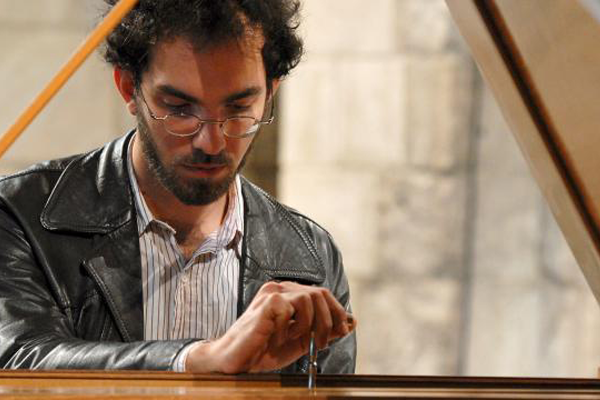 Arnaud De Pasquale
grew up in a Baroque musical environment and began studying the harpsichord at the age of five with Dominique Ferran at the Poitiers Conservatoire. He then entered the Paris Conservatoire National Supérieur de Musique et de Danse in the classes of Olivier Baumont and Blandine Rannou. He completed his training under the guidance of Pierre Hantaï, Blandine Verlet, Élisabeth Joyé, Skip Sempé, Laurent Stewart and Huguette Grémy-Chauliac. After the launching of his career, he played in several ensembles such as Pygmalion, conducted by Raphaël Pichon, the Ensemble Correspondances, under Sébastien Daucé, and Philippe Herreweghe’s Collegium Vocale. As a soloist on the harpsichord as well as the organ, fortepiano and clavichord, he is regularly invited to give recitals in France, Europe and Mexico (Château d’Assas, Théâtre de Caen, Festival de Radio France in Montpellier, London Festival of Baroque Music, etc.). In addition to his recording activity with ensembles, he has recorded several albums for Alpha, including two with the violist Lucile Boulanger, all of which have received critical acclaim – Diapason Découverte, Choc de Classica, IRR-Outstanding, ffff by Télérama. He also received a Diapason Découverte in 2013 for the first album recorded by La Sainte Folie Fantastique (My Precious Manuscript), an ensemble of which he is a founding member. He has recently recorded harpsichord music from the time of Louis XIII for the label Château de Versailles Spectacles.
His keen interest in the diversity of historical organs has led him to undertake a world tour of organs: a long-term venture in partnership with the Éditions des Abbesses for the label harmonia mundi, and whose first album, devoted to Sicily, opens the first pages of a travel notebook full of promise.

Booklet for Orgues de Sicile (Organs of the World, Vol. 1)