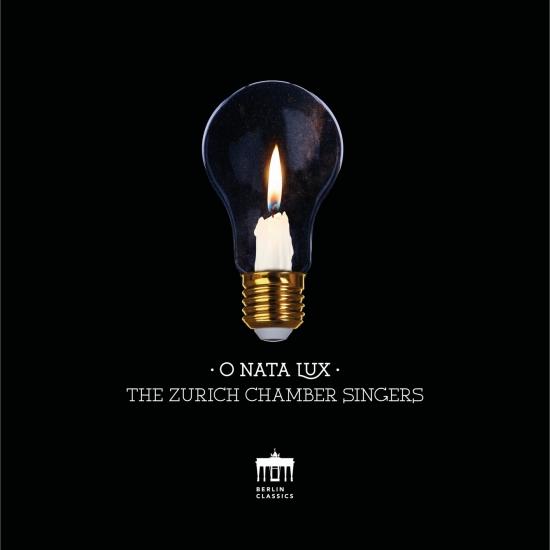 With 'O Nata Lux', 'The Zurich Chamber Singers' under the direction of Christian Erny release their debut album at Berlin Classics. The single of the same name 'O Nata Lux' is released as a pre-release before the album.
With a combination of outstanding vocal work, innovative programming concepts and a modern appearance, the vocal ensemble has increasingly attracted attention since its foundation in 2015. Through the different tonal languages, the young Swiss ensemble illuminates the various aspects of the Advent and Christmas season in its new album. The range extends from the clear and haunting simplicity of an official hymn to Brucknerian sonority and the interesting combination of deep marimba tremolos with the wavy, effervescent chordal layers of the choir.
According to the famous German Christmas carol “Es ist ein Ros’ entsprungen”, Jesus was born “in the cold midwinter, in the middle of the night”. The light that disperses the cold and darkness is a central topic of Christmastide art and music, and an element of many winter-time traditions the world over. At Christmas, Christians celebrate the redemption of mankind at a time of darkness, expressed through the imagery of light. With their new album entitled “O nata lux”, the Zurich Chamber Singers highlight this symbolism as it has been represented for many centuries in the western art music tradition. They illustrate how light forms a thread through Advent into the Christmas story, as portrayed in strophic songs and motets over five centuries, from the 16th to the 21st century.
This narrative begins with two works whose lyrics admittedly are not part of the Advent or Christmas liturgy, but which are dedicated in musical form to the symbol of light: “O nata lux de lumine” (O light, born of light) is the Latin text of a hymn that is sung in many churches to celebrate the transfiguration of Christ. It describes an account taken from the Gospel according to Luke, telling of how Jesus went with the disciples Peter, James and John up a mountain to pray, where he was suddenly surrounded by heavenly light. The powerful narrative is featured here twice: first in a five-part motet by the English composer Thomas Tallis (c.1505–1585), in which the ever-increasing light is portrayed by the whole choir in the language of powerful homophony, shining out in prominently placed interventions.
This motet is featured alongside a contemporary work to the same text: “O nata lux” by Rhiannon Randle (b.1993). A work commissioned in 2018 by the Zurich Chamber Singers, it has close musical ties with Tallis’s work from over four hundred years earlier. Written in memory of her grandmother, Randle’s choral work is at times meditatively introverted, then again self-assured with consolation and confidence. Randle has developed her unmistakable sense of what the human voice can do in her many years as composer and musician, shaping it in British choirs and on the operatic stage. In “O nata lux”, her own choral language is blended with the Renaissance vocal polyphony of Tallis to an almost Brucknerian tapestry of sound. ...
The Zurich Chamber Singers
Christian Erny, conductor 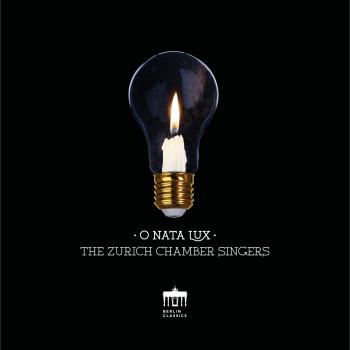 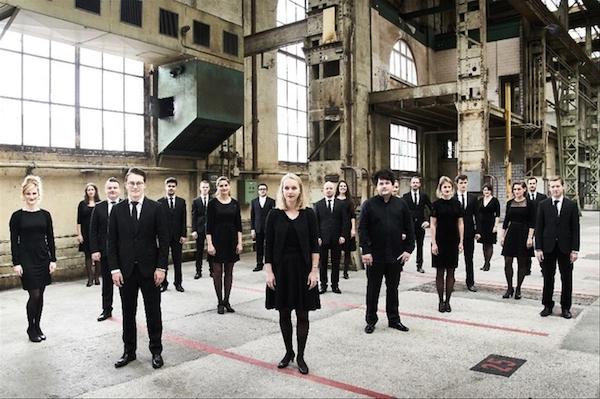 The Zurich Chamber Singers
With a combination of outstanding vocal work, innovative program concepts and a modern appearance, the vocal ensemble has been attracting increasing attention since its foundation in 2015. The cultural tip praises the "sound perfection" of the choir, the Aachener Zeitung simply judges with the title "magic. " As direct as here, the multifaceted affects only rarely seem", the magazine The New Listener enthusiastically states.
The Zurich Chamber Singers were founded in 2015 by Christian Erny and Emanuel Signer together with ten singers who were friends of theirs. In the meantime the ensemble has grown to a pool of more than thirty singers and has earned itself an excellent reputation as a sought-after and flexible ensemble. The ensemble devotes itself to choral works from the Renaissance to the modern age, whereby the lean instrumentation requires a great deal of individual initiative from each member. Soloists step directly out of the ensemble. Cultivating contemporary vocal music and promoting young composers are particularly important to the Zurich Chamber Singers. Up to now he has worked with composers such as Marcus Paus (NO), Rhiannon Randle (GB), Patrick Brennan (GB) and Kevin Hartnett (US).
The Zurich Chamber Singers have performed at various festivals and concert series and have worked with orchestras such as the Musikkollegium Winterthur, the Orchestra of Europe and the Baroque Orchestra Cardinal Complex. The ensemble received great praise from the international trade press with the release of the debut CD Passio, which was released by Ars-Produktion in 2018.