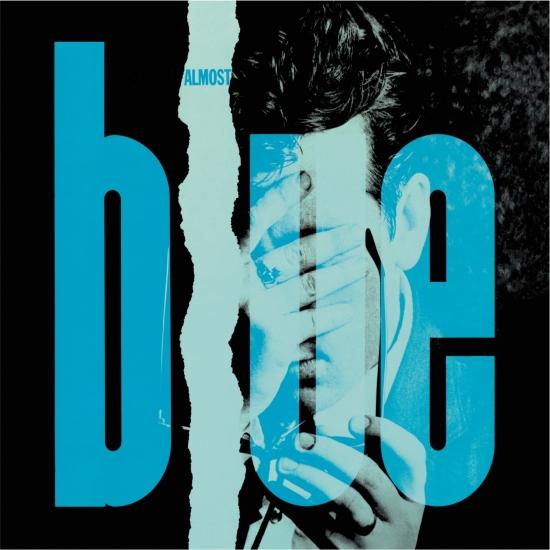 This is where Costello began to display the chameleonic tendencies that would serve him so well throughout his career. Abandoning snappy, 'new wave'-associated rock for the first time, Elvis decided to visit Nashville and record his take on the country classics he loved so much. Enlisting the services of George Jones producer Billy Sherrill, Costello cloaked himself and the Attractions in countrypolitan trappings (including lush strings) for some distinctive version of country evergreens like 'Tonight the Bottle Let Me Down' and 'Sweet Dreams.' Only the punk-derived fervor of 'Why Don't You Love Me Like You Used To Do' and the bar-room raunch of 'Honey Hush' interrupt the elegant, emotional balladry. Costello also pays tribute to a more recent generation on aching covers of Gram Parsons' 'I'm Your Toy' and 'How Much I Lied.' Ryko's bonus cuts sweeten the pot considerably, especially the live version of Leon Payne's self-explanatory 'Psycho.'
„Elvis Costello's 'country record' is usually written off as a vanity project, but Almost Blue is quite a bit more than that. It's one of the most entertaining cover records in rock & roll, simply because of its enthusiasm. The album begins with a roaring version of Hank Williams' 'Why Don't You Love Me' and doesn't stop. Costello sings with conviction on the tear-jerking ballads, as well as on barn burners like 'Tonight the Bottle Let Me Down.' It's clear that Costello knows this music, and it's also clear who he learned it from: Gram Parsons. Costello covers Parsons' 'Hot Burrito No. 1' and 'How Much I Lied,' and all of the music on Almost Blue recalls Parsons' taste for hardcore honky tonk and weepy ballads. It's to Costello's credit that he made a record relying on emotion to pay tribute.“ (Stephen Thomas Erlewine, AMG)
Elvis Costello, vocals, guitar
Steve Nieve, piano, organ
Bruce Thomas, bass
Pete Thomas, drums
Additional musicians:
John McFee, lead guitar, pedal steel guitar
Recorded May 1981 at CBS Studios, Nashville, Tennessee
Engineered by Ron 'Snake' Reynolds
Produced by Billy Sherrill
Digitally remastered