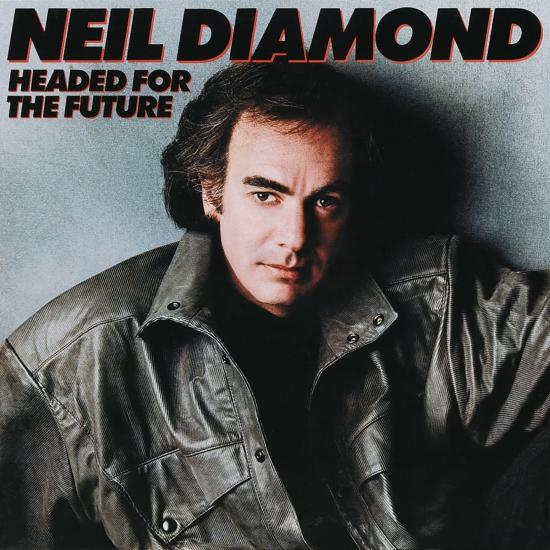 Info for Headed For The Future (Remastered)