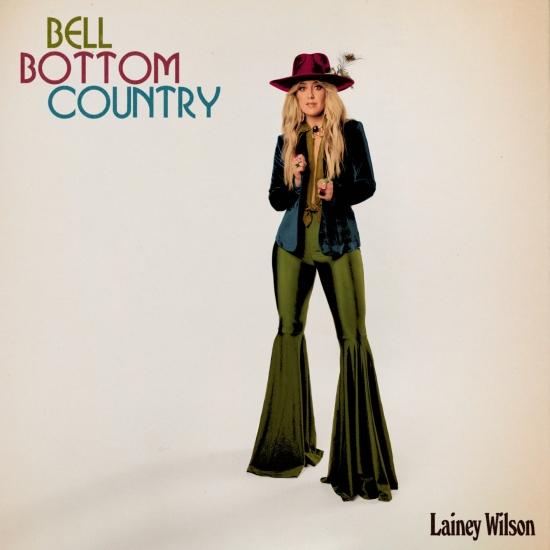 Bell Bottom Country draws its name from the Louisiana native’s unique sound, style and aesthetic, which has seemingly become her own brand over the last few years. The upcoming record reflects Wilson’s depth and multifaceted character with elements of ‘70s rock, funk and soul. Across the 14 songs, all but one of which she co-wrote, Wilson displays her growth as a person, artist and songwriter since writing her breakout, debut album Sayin’ What I’m Thinkin’, all with her signature level of authenticity.
“I’ve lived quite a bit of life the past few years, and I have a lot more to say,” Wilson explains. “Sure, I love a good pair of bell bottoms, but Bell Bottom Country to me has always been about the flare and what makes someone unique—I have really embraced mine, and I hope y’all can hear that across this project.”
Lainey delivers a retrospective coming-of-age ballad about young love with the brand new “Watermelon Moonshine.” Watch the visualizer released today HERE. The song finds Lainey nostalgically reflecting on the dauntlessness of teenage love — and finds amusement in just how confidently unversed to the world she was at the time. “Watermelon Moonshine” is the second song available from Bell Bottom Country, the first being her current single “Heart Like A Truck.” The “as sturdy as its title” (Rolling Stone) single, which is currently climbing through the Top 40 on Country radio has been performed on NBC’s TODAY and on The Tonight Show Starring Jimmy Fallon.
The “absolute star in the making” (Billboard) will join the cast of Paramount Network’s mega hit show Yellowstone for its fifth season. Lainey will take on the role of Abby, a character Taylor Sheridan (co-creator) crafted specifically for the “Things A Man Oughta Know” singer and will allow her to perform new original music written and recorded by Lainey herself.
The album announcement comes hot on the heels of the success of “Never Say Never”, her duet with Cole Swindel which hit the #1 spot at Canadian Country radio and Lainey’s first Canadian radio single “Things A Man Oughta Know,” reaching Platinum certification in Canada.
Lainey Wilson 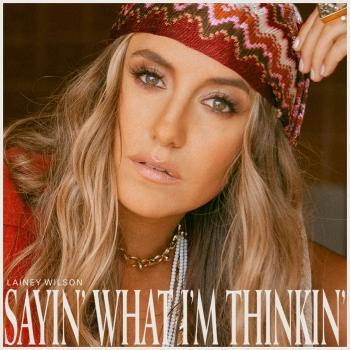 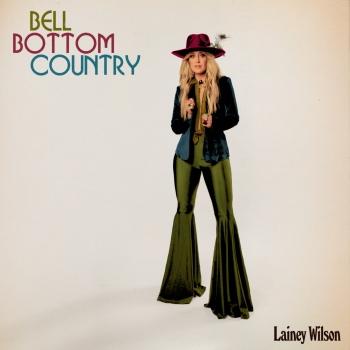 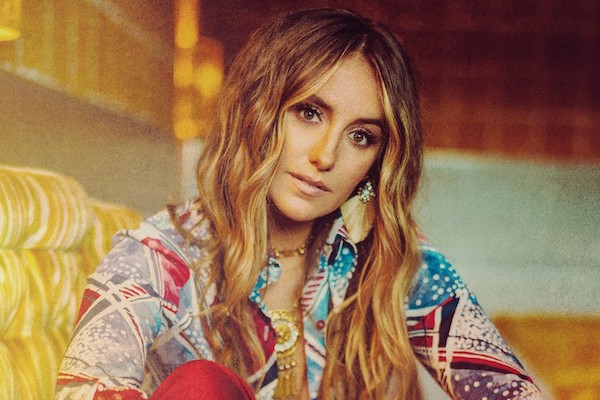 Lainey Wilson
“One of Country music’s most promising young stars,” (Whiskey Riff) Lainey Wilson is the total package. Earning the enthusiasm of the industry, named as an “Artist to Watch” by MusicRow, Pandora, The Boot, and Sounds Like Nashville (to name a few) and included in CMT’s “Next Women of Country” and “Listen Up” programs, the Louisiana native is one of Nashville’ most buzzed-about new artists, garnering early praise for her “unabashedly down-home and unflappably worldly” (NPR) style and exhibiting “just enough scars and pragmatism to write great, universal country songs” (Taste of Country). Set to release her first album as a signed artist this February, her music has already been featured in the hit drama series Yellowstone three times, graced the Grand Ole Opry stage and was covered in publications like Forbes, Rolling Stone, New York Times, Billboard and NPR. With a rockstar stage presence, her artistry has taken her across the globe, performing for sold-out crowds throughout the US, UK, and Germany with notable names like Justin Moore, Tyler Farr, Ashley McBryde, Randy Houser, Josh Turner, Morgan Wallen, and more.
The “vocalist of unmatched talent, humbled by her characteristic humor and wit,” (American Songwriter) left her small farming community in a camper trailer to chase her dreams and has been carving her own unique place in the country music landscape ever since. Creating a sound and style all her own with “Bell Bottom Country,” which blends traditional Country with a modern yet retro flare, Lainey is a fresh, fierce voice in Nashville. A prolific writer (having co-writer credits on songs by artists including Luke Combs), Lainey shares her feelings, stories, experiences and understandings through her music. Described as “a cross between easy listening and hard truths” by The Boot, Lainey’s music (and character) is largely driven by her values and self-conviction. Her new album, produced by GRAMMY Award-winning mastermind Jay Joyce (Eric Church, Miranda Lambert), Sayin’ What I’m Thinkin,’ is set to be released February 19 via BBR Music Group/ Broken Bow Records. Following the sentiment of the title track, the entire album is rooted in authenticity, honesty and thoughtfulness—representative of Lainey’s own character. The album includes her current radio single and “song every country fan needs to hear” (Taste of Country), “Things A Man Oughta Know.” With more than 35 million streams, the song is a fan and critic favorite, spurring a flurry of activity across social media as well as included in “must listen” lists in publications like NPR and Rolling Stone.