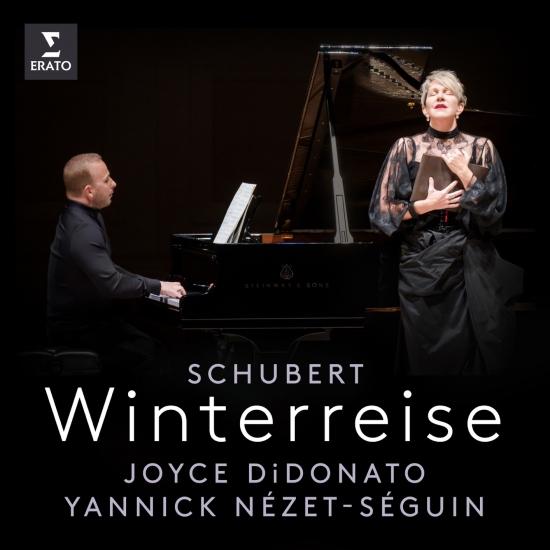 World famous mezzo-soprano Joyce DiDonato and conductor-pianist Yannick Nézet-Séguin join forces to take on one of the most brilliant song cycles ever written: Schubert’s Winterreise (Winter Journey). DiDonato, however, casts a different light on this beloved cycle of 24 songs in telling their story from the perspective of the woman, the lost love. Nancy Plum, Town Topics writes: “The question of what happened to the woman who sent the narrator on a tortuous journey was not answered in the Wilhelm Müller poetry from which Schubert drew the text, but DiDonato created a scenario onstage of being that woman, reading from the narrator’s journal and responding to the inherent despair.”
“What stood out was the heavy emotion that came through in her singing, as she lingered on a syllable here, pressed her tone there. She created vivid feelings with her contrasts” wrote New York Classical Review about Joyce Didonato’s interpretation.
In a statement, DiDonato noted, “Perhaps one element of a true masterpiece is that it invites itself to be experienced in a new light.”
She added, “But what about her? The woman he loved and who, for whatever reason, disappointed him. Perhaps it’s my identification with Charlotte in Massenet’s opera ‘Werther’ that kept this question front and center in my mind. I’ve always wondered what happens to her when the curtain comes down [after Werther has died from a self-inflicted gunshot wound] … What if the young man of Winterreise sent her his last journals before he parted? What if his final words arrived to her as a kind of suicide note? … And what if she reads the writings? Word for word. Over and over … ‘Ces lettres … ces lettres,’ Charlotte screams out in Werther … So what about the woman who spoke of love in the first song of Winterreise? This can also be her journey.”
Joyce DiDonato, mezzo-soprano
Yannick Nézet-Séguin, piano 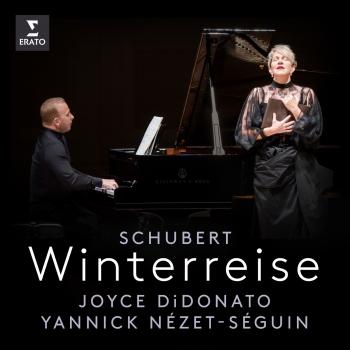 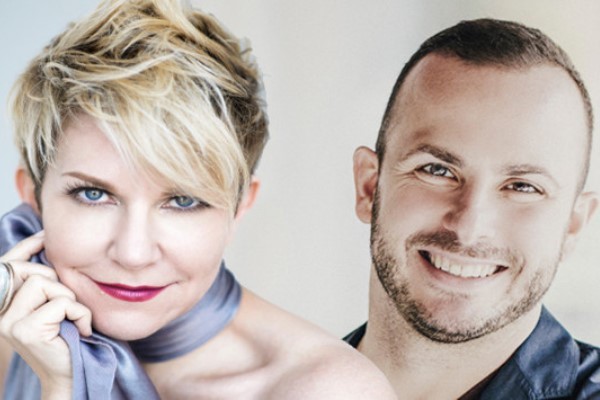