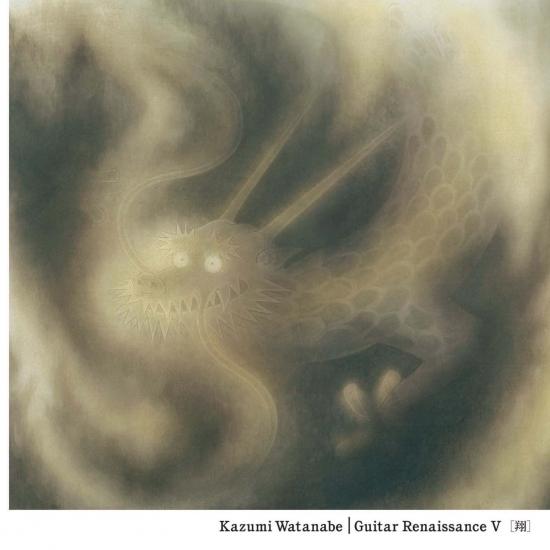 For jazz fans, Kazumi Watanabe hardly needs any introduction. One of the most popular and well-respected musicians, he is also one of the best known. Since the age of 18 when he first started playing professionally, he has evolved a strong, intense style of jazz guitar with impact and creativity. He is a guitarists' guitarist. After taking Tokyo by storm in his 20s, he toured and traveled extensively, recording many of his finest work with American musicians, as well as with many long-term Japanese colleagues.
In the past several years, he has recorded works that extend his vision from acoustic technique and fusion energy into extended compositional forms and intriguing jazz interactions. His latest two CDs 'Mo' Bop' and 'Mo' Bop II' are brilliant collaborations with two of the best musicians from Africa and Cuba, drummer Horacio Hernandez and bassist Richard Bona. He took time to talk about how he keeps a fresh vision of the music and where he hopes to keep heading.
Kazumi Watanabe, guitar
Digitally remastered 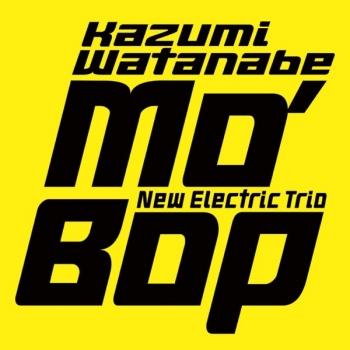 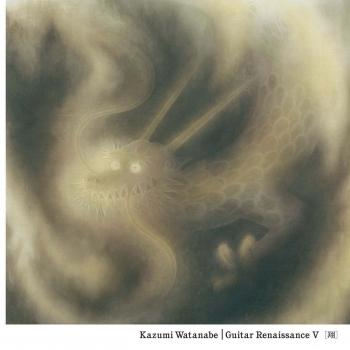