The Hegelian Dialectic 2: The Book of Heroine Prodigy 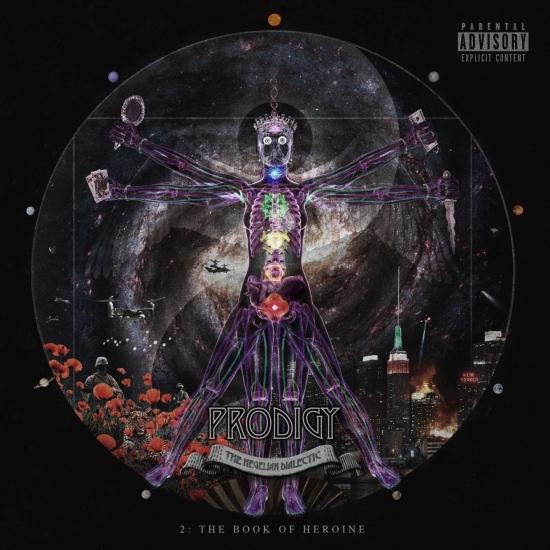 Info for The Hegelian Dialectic 2: The Book of Heroine

Prodigy has been a constant in the entertainment industry since his debut in 1993. A key part of the legendary hip-hop crew Mobb Deep, his influence is still felt today. Prodigy's verbal acrobatics were a central feature on the cult classic "The Infamous", which sold more than 500,000 copies in its first month of release; to this day, "Shook Ones" or "Survival of the Fittest" are hip hop classics. Recognised as the crew's greatest lyrical talent, Prodigy released several critically acclaimed solo albums such as "H.N.I.C." which helped cement his name as one of the greatest in hip hop. After a brief stint on 50 Cent's G-Unit label and the release of his autobiography, Mobb Deep released their eighth studio album and played more than 125 shows a year worldwide. Hegel's dialectic, usually presented in threefold form, was depicted by Heinrich Moritz Chalybäus as three dialectical stages of development; a thesis explaining the phenomenon, an antithesis opposing the thesis, and the tension between the two leading to synthesis.
Prodigy 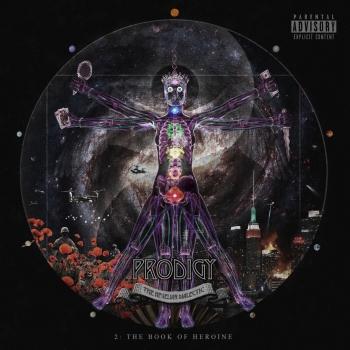 The Hegelian Dialectic 2: The Book of Heroine