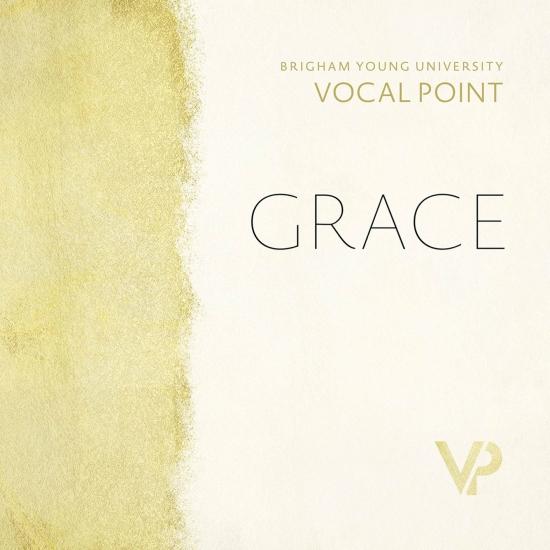 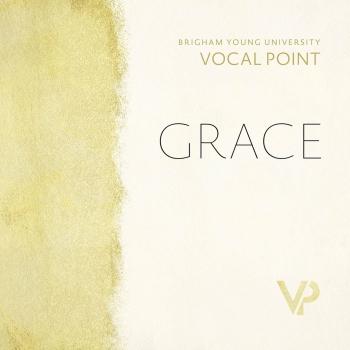 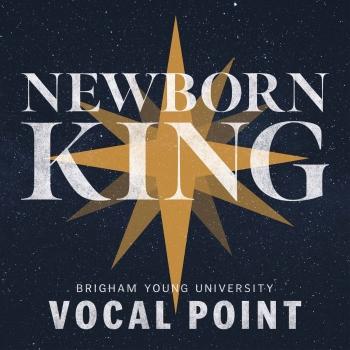 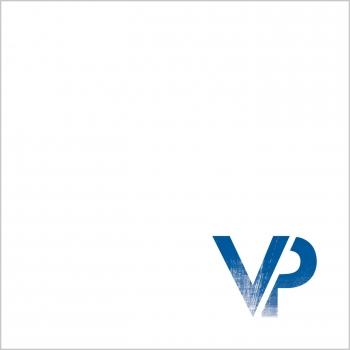 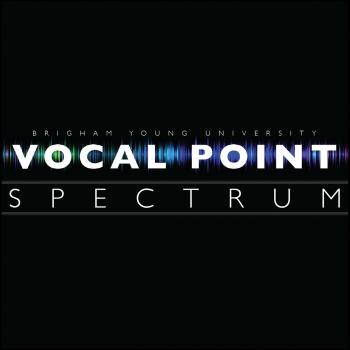 Back in Blue: Maximum A Cappella 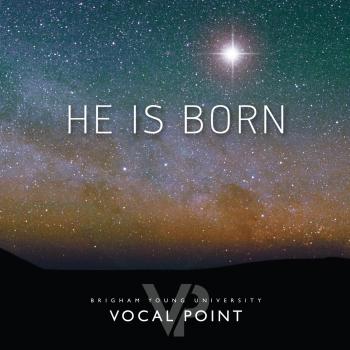 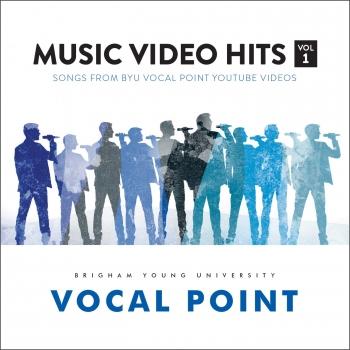 Vocal Point
was founded in 1991 by two students at Brigham Young University. Dave Boyce and Bob Ahlander first heard the contemporary a cappella sound during a visit to the eastern U.S., where it had already grown to considerable popularity at colleges throughout the east. Seeking to bring that sound westward, Dave and Bob recruited Jill Petersen-Lex to serve as the group’s first Artistic Director. The three held auditions in fall 1991. After the members were selected and began singing, the nine-man group became an instant hit on campus, selling out its very first concert. The group made its first recording (“If Rocks Could Sing”) and went on its first tour that same year.
With Ahlander and Boyce providing the vision, and Lex providing much-needed musical direction, the first three years proved equally successful for the student-run group. They toured several times and released their first full-length CD, “(instruments not included)”. The group was so popular that the Director of the School of Music at BYU thought it should be an official part of the University. Finally, in Fall 1994, the ensemble was adopted into the School of Music, and Jim Anglesey was appointed as the group’s Faculty Advisor. This was an important move for the group, as it ensured their longevity, and allowed for a full-time director, access to BYU’s marvelous performing venues, and assistance from the staff of the School of Music and Performing Arts Management.