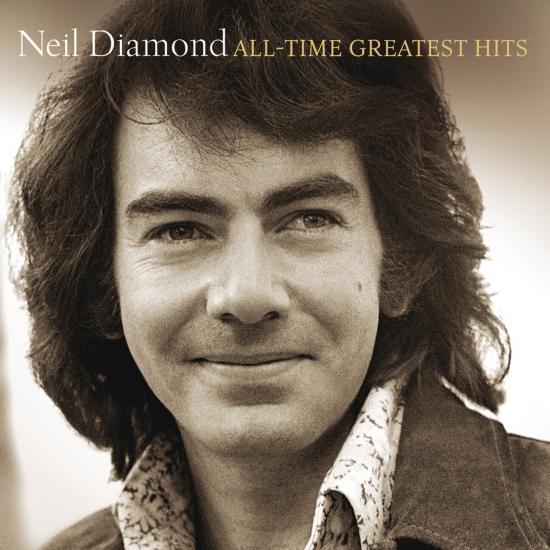 Neil Diamond, one of the world's premier recording artists, internationally renowned and record-breaking concert performer and revered songwriter signed a long-term recording agreement with UMG through Capitol Records this year. This historic contract unites Diamond's complete Columbia, Uni/MCA and Bang catalogues of recorded music for the first time, encompassing the artist's entire body of work, with his earliest recordings through to the present day. The agreement also returns the artist to Universal Music where he achieved numerous hit singles and albums with the company's labels in the late-1960s and early 1970s.
Neil Diamond, a Grammy winner, Kennedy Center Honouree and member of the Rock and Roll Hall of Fame – has sold more than 128 million records worldwide, and garnered an astounding 72 Multi-Platinum, Platinum and Gold album certifications in the United States alone. Throughout an illustrious and wide-ranging musical career, Neil Diamond has charted 37 Top 10 singles and 16 Top 10 albums in the U.S. His most recent studio releases, 2008's Home Before Dark debuted at #1 in the U.S. and UK, and 2010's Dreams, a collection of Diamond's favourite songs by other composers from the rock era, debuted in the Top Ten and was highly critically acclaimed.
To commemorate this historical feat, Universal Music are releasing a comprehensive 'Greatest Hits' album.
„All-Time Greatest Hits was released on Capitol Records, a label Neil Diamond never recorded for, but Universal -- who owned the recordings Diamond made for both Uni and MCA -- selected this as the imprint for 2014's All-Time Greatest Hits, a generous collection of 23 hits from the '60s and '70s. A consistent bugaboo with Diamond compilations has been licensing, but this one does a very nice job of sampling from all of Neil's major labels, including Bang, Uni, MCA, and Columbia. The late-'70s hits -- "Forever in Blue Jeans," "Beautiful Noise," "America" -- are scattered throughout the compilation; the Uni/MCA sides ("Cracklin' Rosie," "Sweet Caroline," "Holly Holy," "Shilo," "Play Me") are the anchor of the comp, and the Bang singles are grouped together toward the end. True, the collection might've been better served if it was sequenced chronologically, but this has the vast majority of the big hits on a single disc, and that's been hard to find in Diamond's catalog.“ (Stephen Thomas Erlewine, AMG)
Digitally remastered