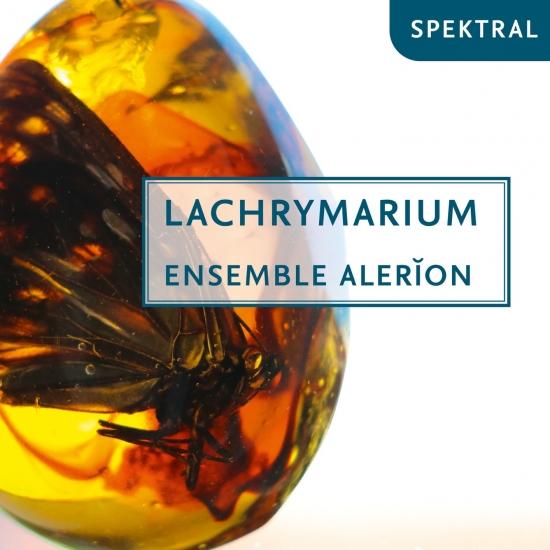 Tears can be a marvelous expression of human pain. In this recording they have inspired the Alerĭon ensemble to undertake an intensive look at the elegiac aspect of madrigal composition during the Elizabethan period. This art form has an incredible inward beauty and emerges here as a musical lachrymarium.
Alerion 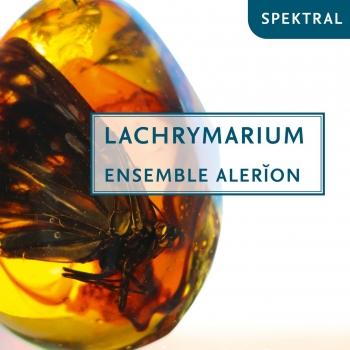 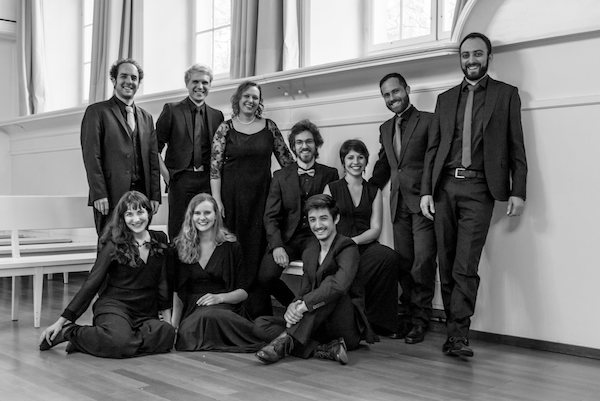 Alerion
also known as the avalerion, was mentioned already by Plinius. In medieval bestiaries, it was described as mythological bird, larger than an eagle, of which only one couple at a time existed. According to legend, the female laid two eggs every sixty years, and when the chicks hatched, their parents drowned themselves. In Dit de l’Alerion or Dit des quatres oiseaux, his allegorical work about love, the great minnesinger, poet and composer Guillaume de Machaut paid tribute to this legendary creature.
In heraldry, the eagle-like alerion has survived to this day, appearing for example in the coat of arms of Lorraine. In fact, it was selected by many rulers, among them René de Anjou (Le Bon Roi René) or Henri- François de Montmorency-Luxembourg, whose victory at Steenkerque was commemorated in Marc-Antoine Charpentier’s famous Te Deum. Eventually, also this vocal ensemble also has chosen the mythical eagle to be its patron.
The young singers comprising the mixed ensemble Alerion hail from all over Europe. They first came together as a group in Basel while studying at the Cantorum Basiliensis. They follow in the tradition of Evely Tubb, Anthony Rooley, and the Consort of Musicke, and dedicate themselves to music from the late Middle Ages, the Renaissance, and early Baroque. Elegies from the English Renaissance are considered a hidden gem by music lovers, and it is thus the ensemble’s mission to make them known to a wider European audience.