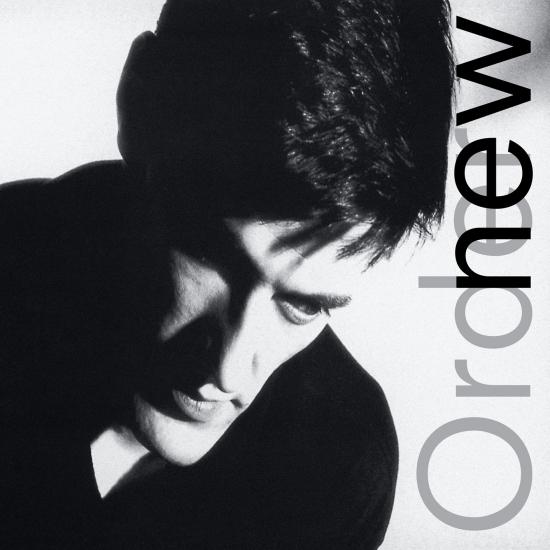 With „Low-life“, New Order truly hit their stride with their highly individual combination of infectious rhythms, inventive composition and performances full of conviction. The vulnerable lyrics and earnest delivery of Bernard Sumner are in top form; his voice is at last a completely developed instrument, clear and comfortable as it wraps itself around such memorable tracks as the opening "Love Vigilantes," a solid, purely guitar-driven narrative.
Following immediately and in sharp contrast is „Low-life’s“ biggest success, "The Perfect Kiss," a sequencer-fueled dance classic which boasts what is undoubtedly pop music's only frog sample solo. "Sunrise" has an epic feel, filled with driving leads and Sumner's signature scratchy, frenetic rhythm playing. The album takes a serene turn on "Elegia," a beautiful, airy composition of echoey guitar lines and swirling synth textures.
„New Order's third album, Low-life, was, in every way, the artistic equal of their breakout, 1983's Power, Corruption & Lies. The point where the band's fusion of rock and electronics became seamless, it showed the bandmembers having it every way they wanted: heavily sequenced and synthesized, but with bravura work from Bernard Sumner's guitar and Peter Hook's plaintive, melodic bass; filled with hummable pop songs, but still experimental as far as how the productions were achieved. The melodica-led pop song "Love Vigilantes" was the opener, nearly identical as a standout first track to "Age of Consent" from Power, Corruption & Lies. Next was "The Perfect Kiss," one of the first major New Order singles to appear on an album. (The band being newly signed to Warner Bros. in the United States, it made perfect sense to include such a sublime piece of dance-pop on the LP.) Even as more and more synth-heavy groups like Eurythmics and Pet Shop Boys began approaching New Order's expertise with the proper care of electronics in pop music, the band still sounded like none other. "This Time of Night" and "Elegia" evoked the dark, nocturnal mood of the album's title and artwork, but none could call them mopey when they pushed as hard as they did on "Sunrise." Only "Sub-Culture," tucked in at the end, has the feel of a lost opportunity; remixed for a single release, it became much better. But there was no mistaking that New Order had reached a peak, experimenting with their sound and their style, but keeping every moment wrapped in an unmistakable humanness.“ (John Bush, AMG)
Bernard Sumner, vocals, guitars, synthesizers, programming, percussion
Peter Hook, basses, electronic percussion, backing vocals
Stephen Morris, drums, synthesizers, programming
Gillian Gilbert, synthesizers, programming, guitars
Engineered by Michael Johnson
Produced by New Order
Digitally remastered