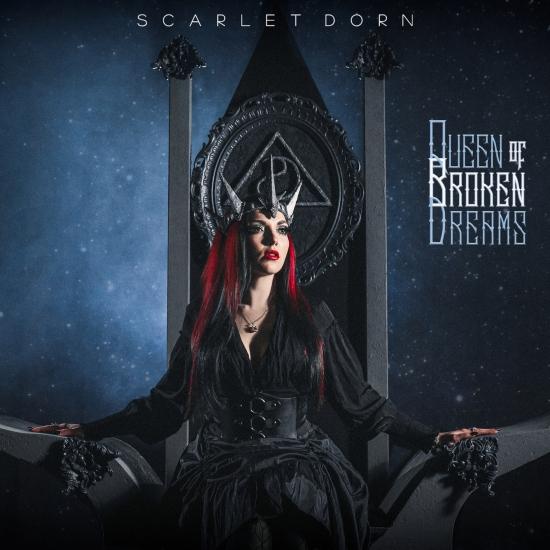 Info for Queen of Broken Dreams

Scarlet Dorn combine the elegance of darkness with the catchiness of pop. Free of genre boundaries, Scarlet sings itself directly into the heart of the listener. With industrial sounds, rock ballads and electronic beats, the band takes the listener on a journey through complex human abysses, the world of hope and sorrow, but also directly into the arms of life in all its glory. With her captivating voice, singer Scarlet Dorn exudes a variety of emotions ranging from gentle and tender to menacing and somber.
"Queen of Broken Dreams by Scarlet Dorn is a very emotional listening experience indeed. It is dark, it is disturbing, and yet it is beautiful and comforting all at the same time. Vocally, you will not hear many better albums this year, especially if you like your music on the melancholy side of things. I absolutely loved this album, connected with it and will be listening to it often in the future just to remind myself of what an awesome piece of music it is." )Mark Waight, metalepidemic.com)
Scarlet Dorn, vocals
Bengt Jaeschke, guitars, backing vocals
Benjamin Mundigler, bass, backing vocals
Gared Dinge, piano
Henrik Petschull, drums 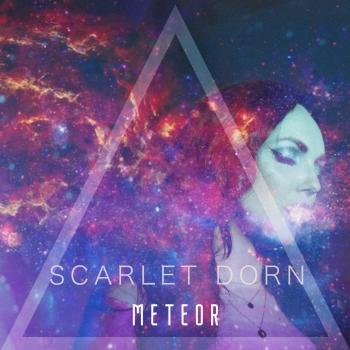 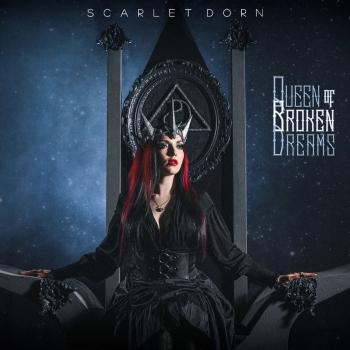 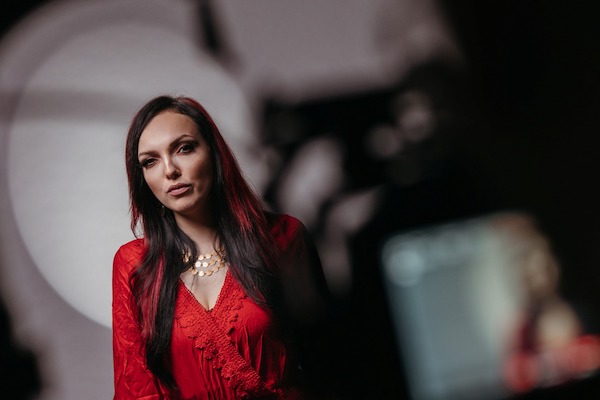 Scarlet Dorn
was founded in 2016 by the producers Chris Harms and Benjamin Lawrenz, together with the singer Scarlet Dorn. Not only through the release of the albums Lack Of Light and Blood Red Bouquet, but also through tireless touring with Within Temptation, Joachim Witt, Letzte Instanz, and Lord Of The Lost among others, the band inevitably appeared again and again on the schedule of the dark music scene over the past several years.